The survey covered nearly 14,500 employed adults across 33 countries between October 22 and November 5, 2021 — a few weeks before the emergence of the Omicron variant. 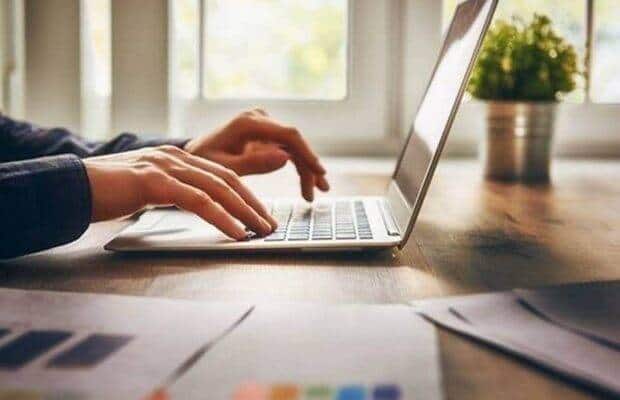 Countries where the drop in out-of-home work was most notable compared to pre-pandemic levels included Peru, Singapore, Britain and Chile. (Representative image)

Nearly 90 per cent people in India believe they and their colleagues at workplaces should be fully vaccinated against COVID-19, while 93 per cent agree they should wear mask when in public places or in proximity with others, a global WEF survey showed on Thursday.

The percentage of Indian respondents agreeing to such measures is much higher than the global average of 78 per cent wanting everyone in their workplace to be fully vaccinated and 81 per cent expecting everyone to wear a mask in common areas.

Also, a majority of workers in most countries (averaging 62 per cent globally) would not feel comfortable going to work if such measures were not in place, according to the survey conducted by the World Economic Forum (WEF) and Ipsos.

The survey covered nearly 14,500 employed adults across 33 countries between October 22 and November 5, 2021 — a few weeks before the emergence of the Omicron variant.

Moreover, 81 per cent of Indians surveyed said they would opt for frequent COVID testing in case not vaccinated against the disease. Globally, only 12 per cent of workers would choose frequent testing instead.

Support for vaccination, testing, and mask-wearing mandates is generally highest in Eastern and Southern Asia, Saudi Arabia, and Latin America, and lowest in Central, Eastern, and Northern Europe, and the US.

Unsurprisingly, countries where workers are most supportive of workplace vaccination mandates are also those where workers are most likely to say they would get vaccinated if required to do so to keep their jobs. While on average globally about two-thirds of workers (68 per cent) said they would get vaccinated in this scenario.

Only in seven of the countries surveyed would majority of workers still be comfortable going to work if no protective mandates were in place — Russia, Poland, Denmark, Hungary, Sweden, Switzerland, and the US.

“Staying the course with safety measures that we know make a difference — vaccines, masks, testing — is incredibly important as we navigate this complex pandemic,” said Genya Dana, Head of Health and Healthcare, World Economic Forum.

“We know that employers have had to assume many new responsibilities with regard to worker health and wellbeing since the start of the pandemic, and count on them as a trusted partner in this journey,” Dana added.

When it comes to work from home culture, the survey said on average globally, two in three employed adults were working at least partially away from home.

In general, fewer employed adults are currently working from outside their homes than before the pandemic (66 per cent versus 77 per cent on average globally), although there is significant disparity in this regard across different countries.

Countries where the drop in out-of-home work was most notable compared to pre-pandemic levels included Peru, Singapore, Britain and Chile.

There were also several countries where out-of-home work increased by around 10 percentage point since June 2021 — India, Argentina, Chile, France, the Netherlands and Sweden.