The health expert, however, tempered his statement and said what was looked at were known cases that depended on testing, which was not uniform across the country. 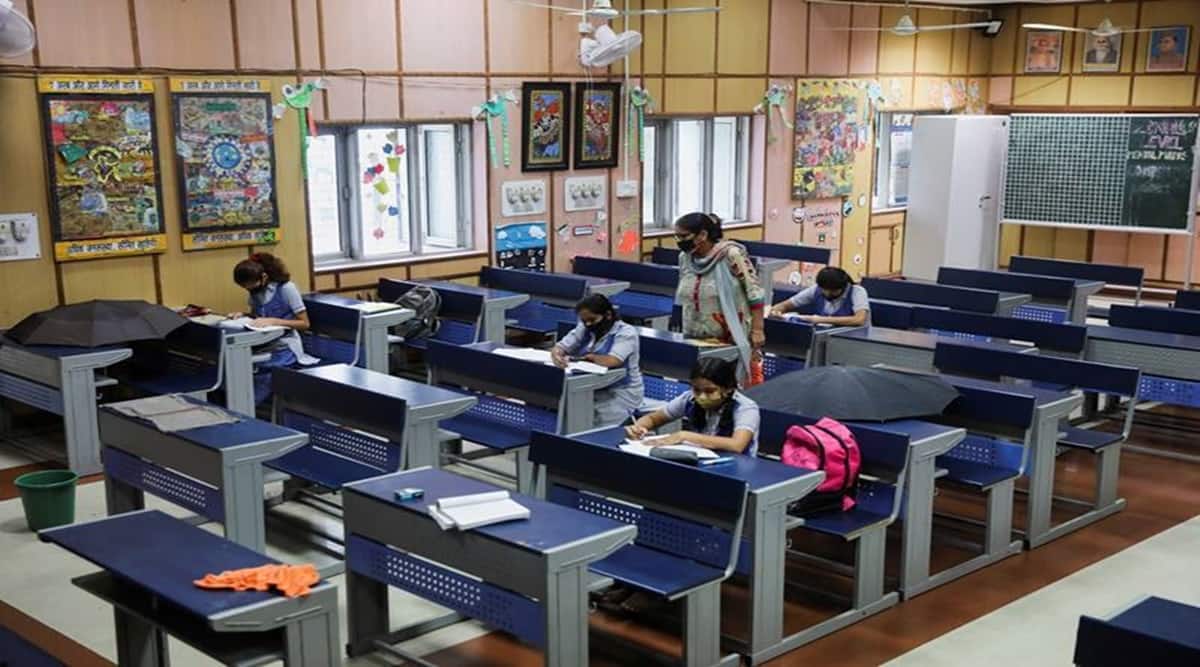 Asked whether Covid-19 was in its endgame, Dr Agarwal said it all depended on how “endgame” was defined. (File/Reuters)

The pandemic is entering a stage where daily activities could resume with smaller and not-too-harsh precautions, a health expert said, making a strong argument to reopen schools, especially in areas where the Covid-19 curve had shown visible signs of going down.

Delhi-based Institute of Genomics and Integrative Biology Director Dr Anurag Agarwal told The Indian Express during the Explained.Live event that keeping children away from schools could have potential adverse effects on their physical and mental wellbeing. In his opinion, that was a bigger problem at present than the risk of infection.

He added that India’s situation — high vaccination rate, higher levels of immunity, and low risk of severe disease or deaths from Omicron — warranted people getting on with their lives with some precautions. Reopening schools is top on his list of priorities, Dr Agarwal said.

Dr Agarwal, chair and only Indian member of the World Health Organization’s Technical Advisory Group on Sars-CoV-2 Virus Evolution, said the pandemic’s third wave had most likely peaked in big cities and was expected to plateau soon nationally as well.

The health expert, however, tempered his statement and said what was looked at were known cases that depended on testing, which was not uniform across the country. He added that the true peak and decline would start for India by early February.

Asked whether Covid-19 was in its endgame, Dr Agarwal said it all depended on how “endgame” was defined.

If people think endgame means that this is the end of the pandemic, then that is not quite here, he said. But if people defined it as a time to reopen schools and go back to near-normal with relatively small precautions, that endgame should have already started.

The public health expert added that the complete elimination of the virus, like the polio or smallpox, might never happen. Covid-19 will stay, but get less frequent and affect only the immune-suppressed or severe high-risk people, he said.

He sees the destruction and difficulty becoming much less over time, until and unless the virus changes significantly, which remains a possibility, but not an immediate high possibility.

Dr Agrawal also warned that it would be wrong to consider the Omicron variant as a natural vaccine as it was still causing hospitalisations and deaths.