Of Maharashtra’s 28 cases, 12 are in Mumbai, 10 in Pimpri Chinchwad, two in Pune Municipal Corporation, and one each in Kalyan Dombivali, Latur, Nagpur, and Vasai Virar on the outskirts of Mumbai. 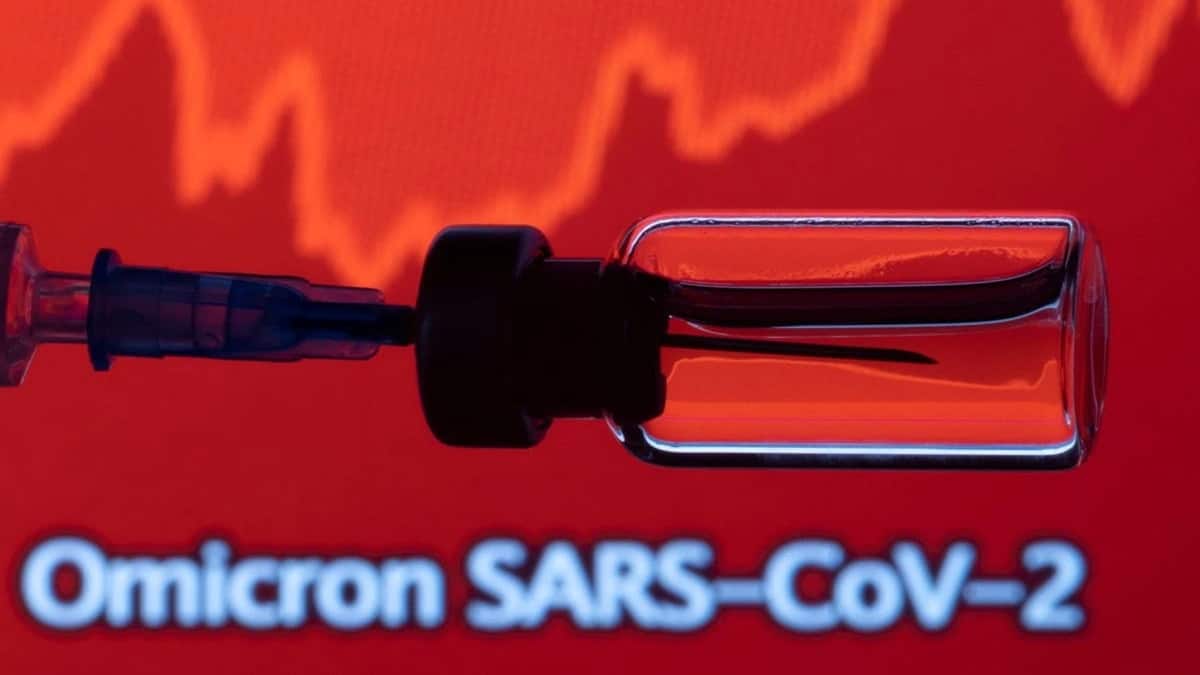 Three of the patients are asymptomatic, while five showed mild symptoms. (File/Reuters)

Maharashtra on Tuesday reported eight new cases of the Omicron variant of Covid-19, taking the state’s tally to 28 and India’s to 57. While one patient who had travelled to Delhi and another to Bengaluru, none had any international travel history.

Of the eight cases, seven are in Mumbai and one in Vasai Virar in the city’s outskirts. Of them, six have already been discharged.

Brihanmumbai Municipal Corporation Additional Commissioner Suresh Kakani told The Indian Express that an international flier from the UK had been earlier diagnosed with Covid-19. Upon contact tracing, several of his close contacts also tested positive and their samples sent for genome sequencing. The results revealed that the index patient and seven of his close contacts had been infected with the Omicron variant.

Of Maharashtra’s 28 cases, 12 are in Mumbai, 10 in Pimpri Chinchwad, two in Pune Municipal Corporation, and one each in Kalyan Dombivali, Latur, Nagpur, and Vasai Virar.

State Covid-19 task force member Dr Shashank Joshi told The Indian Express that the virus was still limited to sporadic travellers. The new patients came in contact with the patients with a history of international travel as previously identified. He said there was no need to panic yet.

Union Minister of State for Health Bharati Pravin Pawar told the Rajya Sabha that there were 2,410 Covid-19 vaccine doses expiring in December as on December 9. Of the total, Maharashtra has 1,910 doses.

Maharashtra Additional Chief Secretary Dr Pradeep Vyas told The Indian Express that they were aware about the location of these vials and would make sure that the doses were administered before the date of expiry.