With the new cases, the cumulative tally of cases has increased to 14,41,295 in the national capital, while over 14.15 lakh patients have recovered so far, the data stated. 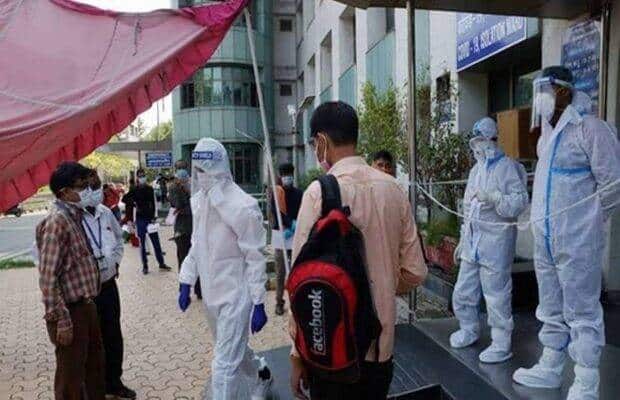 The number of active cases is 370, of which 144 are in home-isolation.

Delhi has recorded 51 fresh COVID-19 cases at a positivity rate of 0.08 per cent and no death due to the infection has been reported, according to data shared by the health department here on Saturday.

With the new cases, the cumulative tally of cases has increased to 14,41,295 in the national capital, while over 14.15 lakh patients have recovered so far, the data stated.

Delhi had recorded four Covid deaths in October and five in September.

The bulletin said that 64,826 COVID-19 tests — 55,421 RT-PCR tests and 9,405 rapid antigen tests — were conducted in the city on Friday.
The number of active cases stands at 322, of which 121 are in home isolation. The number of containment zones stands at 88. Sixty-one patients were discharged a day ago, it said.

In April and May, Delhi battled a brutal second wave of the pandemic that claimed a large number of lives and led to a shortage of oxygen and essential drugs at hospitals.

On April 20, Delhi had reported 28,395 cases, the highest in the city since the beginning of the pandemic last year. On April 22, the case positivity rate was 36.2 per cent, the highest so far.

The highest number of 448 deaths was reported on May 3.

Next Story
Russia registers record for virus-linked deaths in October