The daily case count had dropped to 17 on September 13, with no death being recorded, while the positivity rate stood at 0.04 per cent, according to official figures. 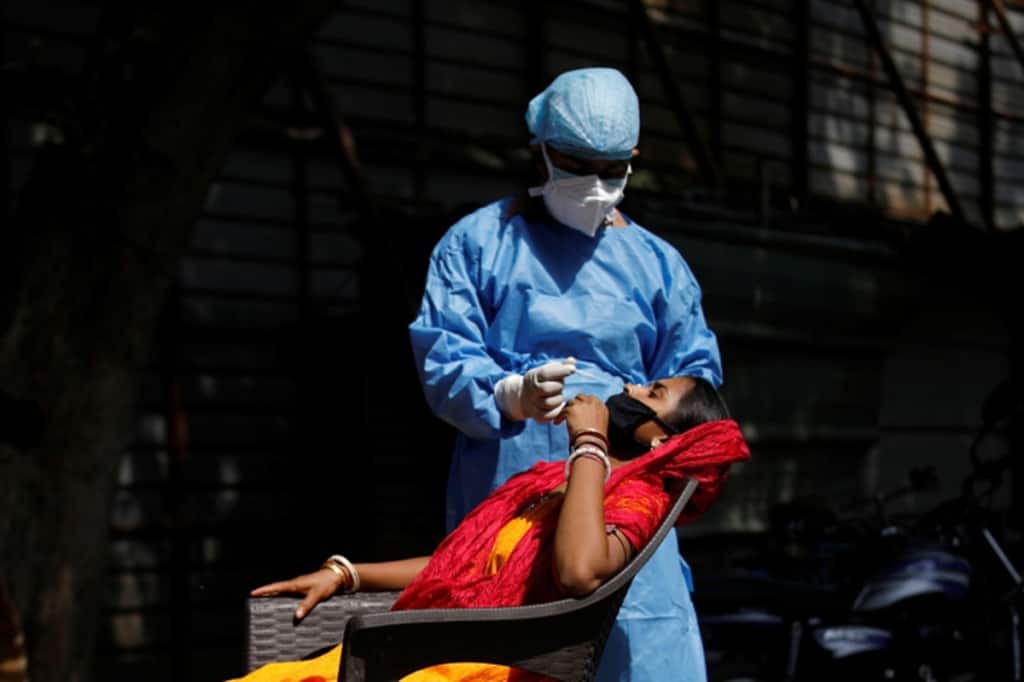 This is the first fatality due to COVID-19 in October in Delhi. The death toll due to the coronavirus infection in the national capital now stands at 25,088.

Delhi on Saturday recorded one death due to COVID-19 and 33 fresh cases with a positivity rate of 0.05 per cent, according to data shared by the city health department.

Only five fatalities due to coronavirus infection were reported last month, one each on September 7, September 16 and September 17, and two on September 28, according to official figures.

On Saturday, 33 cases were recorded with a positivity rate of 0.05 per cent, according to the latest health bulletin.

The daily case count had dropped to 17 on September 13, with no death being recorded, while the positivity rate stood at 0.04 per cent, according to official figures.

Despite fall in daily cases in the last several days, Chief Minister Arvind Kejriwal had recently cautioned that the chances of the third wave of the COVID-19 pandemic were quite real, while he asserted that his government was preparing on a “war-footing” to combat it.

Delhi had been reeling under a brutal second wave of the pandemic that is sweeping the country, claiming a massive number of lives daily, and the oxygen supply shortage issue at various hospitals had added to the woes.

Since April 19, both daily cases and single-day deaths count had been spiralling up, with over 28,000 cases and 277 deaths recorded on April 20, rising to 306 fatalities on April 22. On May 3, the city registered a record 448 deaths, according to official data.

However, the number of cases have shown a downward trend and the positivity rate too has been shrinking in the last several weeks.

Delhi Health Minister Saturdar Jain recently had said that medical infrastructure was being ramped up and 37,000 beds dedicated for COVID-19 patients were being set up to tackle the anticipated third wave of the pandemic in the national capital.

Few days later, he had said that the number of coronavirus cases had also been under control for the last two months, and together the society and government can strive and win over it, by following all Covid-appropriate behaviours.

The number of active cases decreased to 383 on Saturday from 408 a day before, as per the bulletin.

The number of people under home isolation stood at 110 on Saturday while it was 125 a day before, and the number of containment zones decreased to 97 from 100 on Friday, the bulletin said.