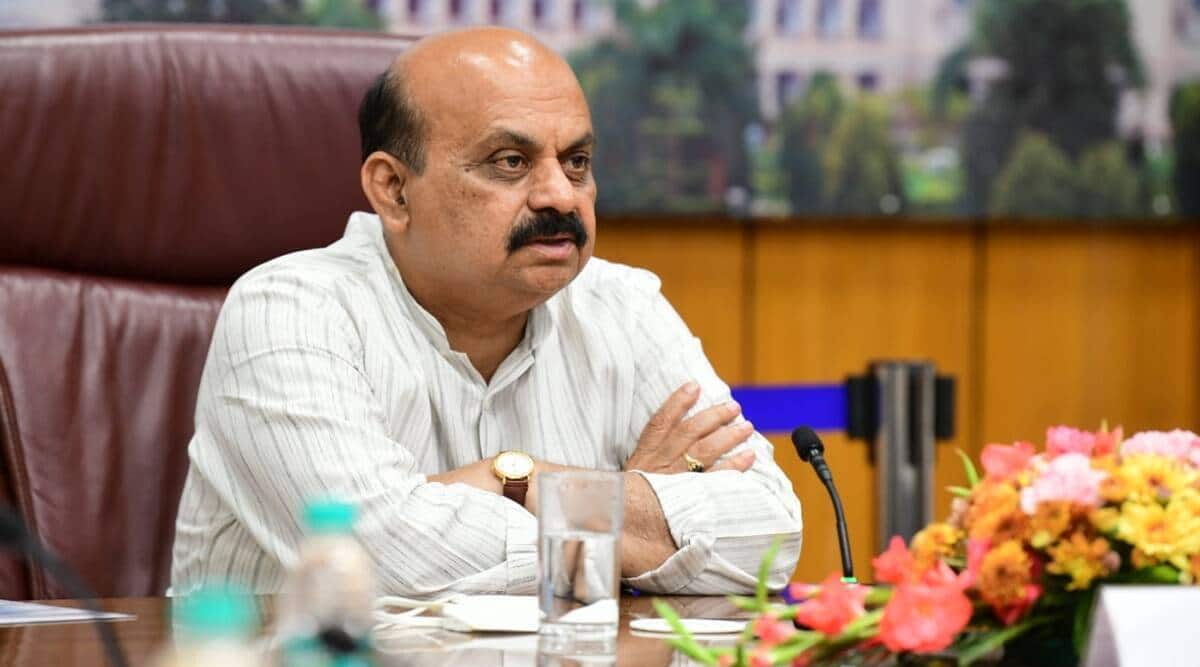 The government said the fresh guidelines were based on public demand and expert opinion. (File/IE)

Karnataka on Friday lifted the weekend curfew, in force to check the spread of Covid-19 infections, following a meeting of Chief Minister Basavaraj Bommai with ministers, senior officials, and members of the Technical Advisory Committee.

However, the night curfew from 10 PM to 5 AM will remain in force.

The government said the fresh guidelines were based on public demand and expert opinion. However, it also warned that the restrictions could be reimposed depending on the hospitalisation trend next week and urged the general public to follow the guidelines.

According to the government’s new guidelines, gyms, malls, hotels and bars, clubs and pubs will operate with 50% capacity and patrons have to be fully vaccinated.

Education Minister BC Nagesh said in-person classes for Class 10, 11, and 12 students in the Bengaluru-Bruhat Bengaluru Mahanagara Palike region would continue while schools for junior students would remain closed till January 29.

Bommai said the government was vigilant of hospitalisation of children. The chief minister said in a statement: “The average case doubling rate in the state is three days and each infection is spreading to 2.6 persons.”

The chief minister also said infection among medical and paramedical staff members were increasingly getting infected. He added that the weekend curfew did not prove to be effective.

However, despite the rise in the state’s active caseload, hospital admissions remain low at 5-6%. The recovery rate is also high. Bommai said the experts had opined that the cases were likely to hit a peak next week.

Bommai added that the decision to scrap the weekend curfew followed discussions around life and livelihood.

On Friday, Karnataka reported 48,049 fresh Covid-19 cases. It also reported 22 deaths and 18,115 recoveries. Bengaluru alone registered 29,068 fresh cases and six deaths. The state’s current active caseload is at 323,143, the majority of which are from Bengaluru.