Dr VK Paul, chief of India’s Covid-19 task force, warned that Omicron had a higher risk of transmission within households when compared against the Delta variant. 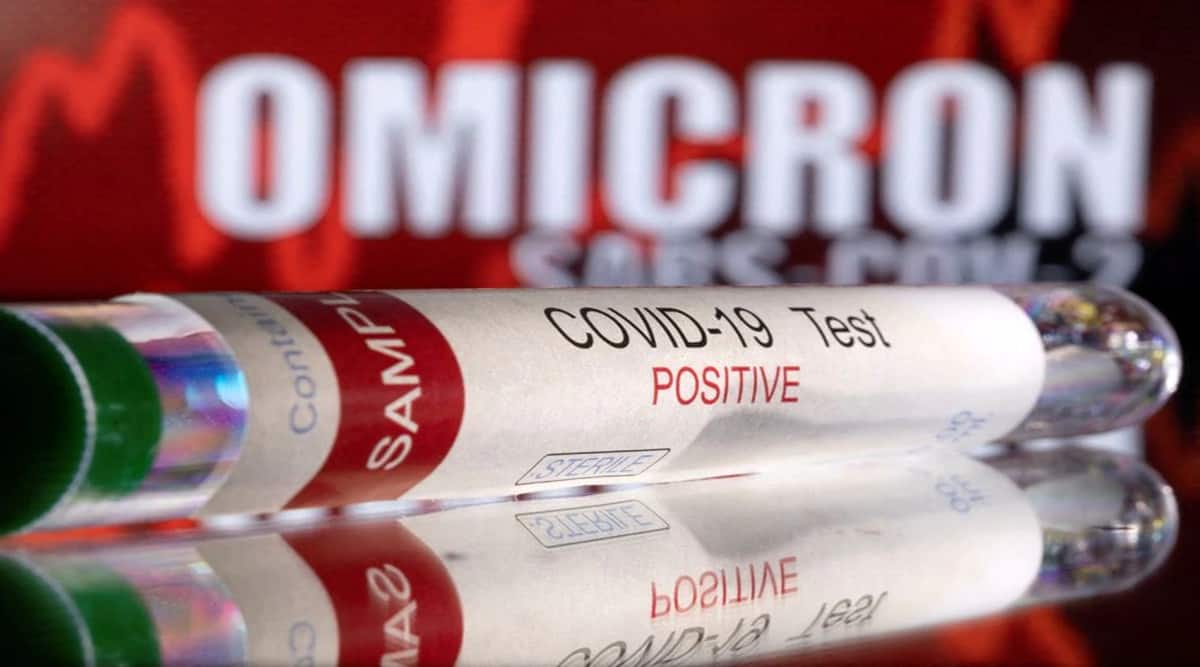 At least 90% of all patients infected by the highly transmissible Omicron variant were fully vaccinated, a Union Health Ministry analysis of 183 cases showed. Sharing the results, the Centre emphasised that vaccines alone were not sufficient to check the pandemic and urged the use of masks and continued surveillance to break the transmission chain.

Released by Union Health Secretary Rajesh Bhushan, the report showed 27% of the cases had no history of international travel, indicating the variant’s presence in the community.

The analysis showed that 87 persons (91%) were fully vaccinated (three of them had received booster doses too), while only seven were unvaccinated and two partially vaccinated. The vaccination status of 73 persons was not yet known, while 16 were not eligible for vaccinations.

Dr VK Paul, chief of India’s Covid-19 task force, warned that the Omicron variant had a higher risk of transmission within households when compared against the Delta variant.

He said it was clear that Omicron was spreading in households because it has higher transmissibility than the Delta variant. One person bringing the infection from outside, because they didn’t wear a mask when outside, will infect others, Dr Paul told The Indian Express.

Dr Paul also emphasised on the need for care — the variant emerged ahead of festivals and the New Year. As a result, responsible behaviour such as hand hygiene, masking, and no crowding was the way forward. He also urged people to avoid unnecessary travel and avoid large gatherings. Containment and surveillance strategies remain the major approaches to controlling the pandemic.

He added vaccination alone would not contain the pandemic, adding that there should be emphasis on perimeter control and contact tracing.

The health ministry analysis showed that 70% of the patients were asymptomatic.

Indian Council of Medical Research Director-General Dr Balram Bhargava said the Delta variant remained the predominant strain in India. As a result, the country needed to continue with the same strategy — appropriate behaviour and ramping up of vaccination drives.

Dr Bhargava added that Omicron infections did not necessarily lead to severe symptomatic clinical disease. About a third of all cases detected in India were mildly symptomatic while the rest were asymptomatic. As a result, treatment of Omicron in symptomatic individuals remains the same.

On Friday, Dr Paul appealed to private sector hospitals to be on standby to repurpose beds if the need arose.

The entire health system needs to be prepared, Dr Paul, adding the private sector would play an important role in managing the pandemic. He also urged them to conduct audits and oversight of their availability of oxygen and drugs and go back to facility-specific standard operating procedures so that India could be truly ready.

Bhushan added that the global experience, especially from South Africa, showed that a majority of hospitalised patients did not require medical oxygen support. However, he also called for constant vigilance. At present, India has a capacity of 18,836 MT of medical oxygen a day — a significant increase after the second surge, he said.

Dr Paul, referring to a World Health Organization (WHO) statement that booster doses should be evidence-driven, told The Indian Express that it had to be driven by science applicable to the situation.

More Stories on
CoronavirusCovid VaccineCovid-19
Next Story
Remdesivir to be used in patients with moderate to severe COVID-19: Health Ministry