The minister said the death audit committee, which met on Wednesday, found that the fatalities have mostly occurred among those with comorbid conditions. 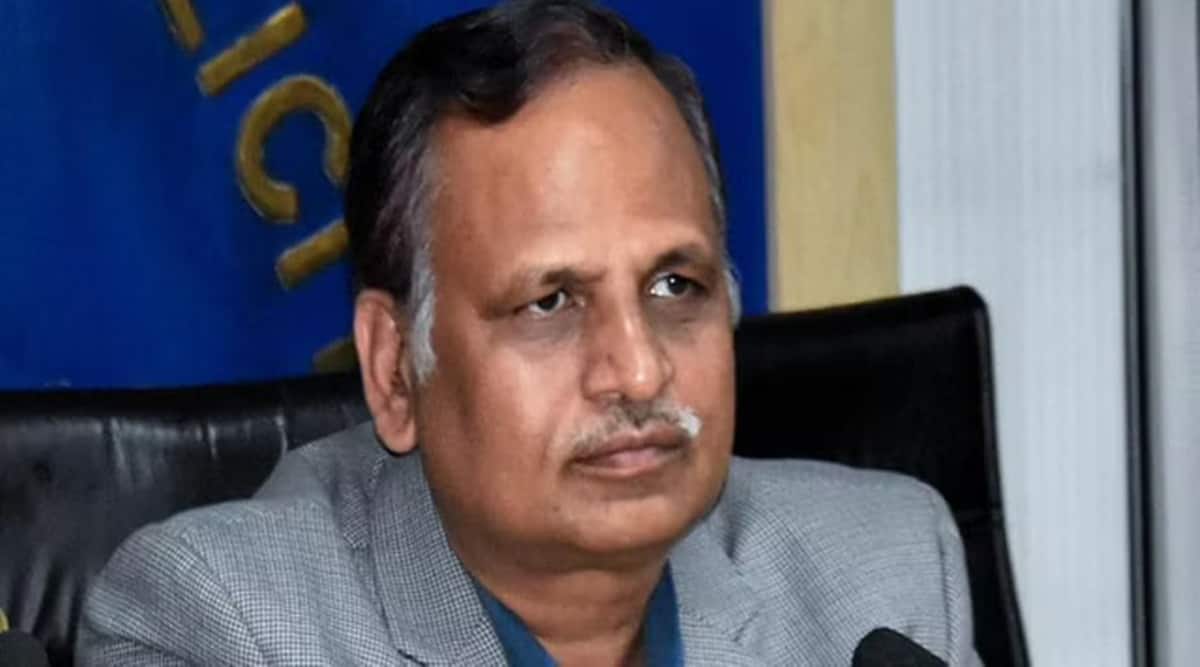 The national capital has already recorded 133 fatalities in the first 12 days of the month. It had logged 54 fatalities in the last five months with nine in December, seven in November, four in October, five in September and 29 in August. (Photo source: PTI)

Hospital admissions due to Covid have stabilised in the city over the last four days but the number of cases and the positivity rate have seen an increase, Delhi Health Minister Satyendar Jain said on Thursday.The city’s death audit committee, which met on Wednesday, found that fatalities have mostly occurred among those with co-morbid conditions, the minister added.

According to its analysis, most of the 97 Covid patients who died between January 9 and January 12 had co-morbidities. Of the 97 patients, 70 were not vaccinated and 62 aged below 60, according to the report.The minister told reporters that the hospital admission rate when 27,000 cases are being reported is the same as when 10,000 cases were logged.

“This is an indication that the wave has plateaued,” he said, adding that the hospital admission rate is the “major indicator of the situation” and not the number of infections or the positivity rate.Jain also expressed the hope that cases might start declining soon.

In his view, there is no need for increasing the number of beds in hospitals at present.”At the Lok Nayak Hospital, we have 750 beds and just 130 are occupied. Similarly, only around 30 of the 750 beds are occupied at the Guru Tegh Bahadur Hospital. We can increase this number if the situation warrants,” he said.

The national capital recorded 133 fatalities in the first 12 days of the month. It logged 130 fatalities in the last six months with nine in December, seven in November, four in October, five in September and 29 in August. In July, the virus had claimed 76 lives in Delhi.On Wednesday, Delhi reported 27,561 Covid cases, the second-highest single-day rise since the pandemic began, and 40 deaths. The positivity rate rose to 26.22 per cent.