As for the ‘precautionary dose’, the Centre has not allowed mixing of vaccines as of now. 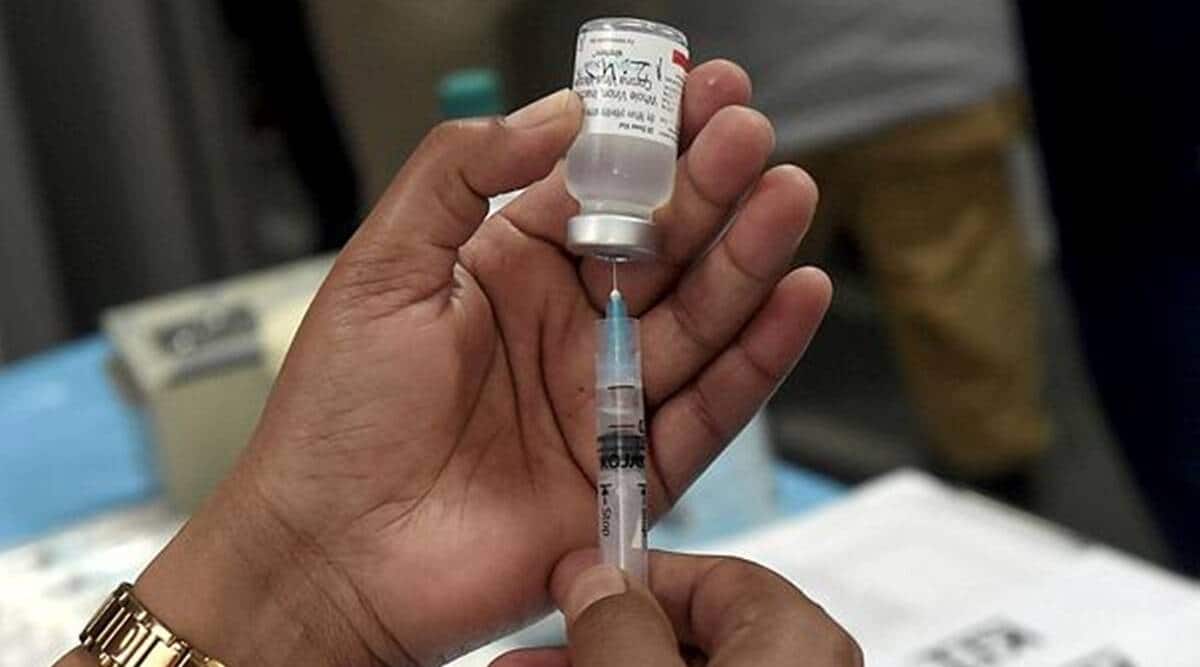 According to the European Centre for Disease Prevention and Control (ECDC) heterologous booster vaccine strategy can improve vaccine protection and give flexibility in vaccine supply and availability issues.

The government has started the next phase of Covid-19 vaccination with ‘precautionary dose’ to the vulnerable communities like the healthcare and frontline workers, including those over age 60 and with comorbidities. The vaccines that are being used as the third dose in the immunization programme are Covaxin and Covishield. Overall, 150 crore doses were administered combined until Sunday and 63 crore Indians are fully vaccinated.

As for the ‘precautionary dose’, the Centre has not allowed mixing of vaccines as of now. If someone has received two jabs of Covaxin then the third dose will be of the same vaccine and same with Covishield. A mixing of vaccine approaches will be taken later on availability of more data on the effects of the same, the centre had said.

What purpose do booster dose serve

The effects of vaccination wane over time. Studies have shown a decline in antibodies of vaccinated people recorded at various points of time after the last dose. Even the memory T-cells giving natural immunity also decline.

With a booster dose the immunity gets a recharge and gives protection from infection for longer. In the past poster doses were given for smallpox, hepatitis every three to five months. Tetanus toxoid boosters are also recommended for adults and pregnant women after childhood vaccination.

Same vaccine for all shots

According to Dr Gagandeep Kang, India’s best-known vaccinologist, the same vaccine as the first two jabs should be administered unless there is sufficient data to make policy level decisions on using a different third dose. Moreover, since the vaccines have received only emergency use authorization and not fully licensed like rotavirus vaccine, polio vaccine. The issue of indemnity also needs to be explored, he said.

According to virologist Dr V Ravi, shooting the same vaccine will boost the memory of the immune system and fetch a good response. Immunologist Dr Vineeta Bal also pressed on the use of homologous vaccine for third dose as in other primary vaccines like tetanus toxoid.

What studies have to say about mixing of Covid-19 vaccines

Although in India there is no enough data to support mixing of vaccines but foreign studies like one by the Asian Institute of Gastroenterology (AIG) examined the effectivity and safety of mixing Covaxin and Covishield vaccines and then compared with small homologous vaccine groups and founds the results conducive.

Moreover, the antibodies neutralizing the coronavirus spike protein was found to be significantly higher in heterologous vaccine groups than in same vaccine groups. The details of the study have been communicated to ICMR, Dr D Nageshwar Reddy, a researcher and Chairman at AIG Hospitals said.

The Christian Medical college, Vellore is conducting a similar study and the results will be out in February. Nevertheless, data on its long-term safety on mixing vaccines is still not here.

Why mixing vaccine can be an option

According to the European Centre for Disease Prevention and Control (ECDC) heterologous booster vaccine strategy can improve vaccine protection and give flexibility in vaccine supply and availability issues.

According to Dr Sanjay Pujari, member of national Covid-19 task force and ICMR, the results of the study are limited to short-term data and its immunogenicity data is constantly evolving and how it correlates to protection is still unclear. In certain contexts , a mix-and-match strategy has been visualised as DNA vaccines, protein-based vaccines are considered in prime-boost situations.

Since only Covaxin is being administered to those under 18 as of now, heterologous vaccine strategy for booster dose can lead to a possibility of shortage of vaccine