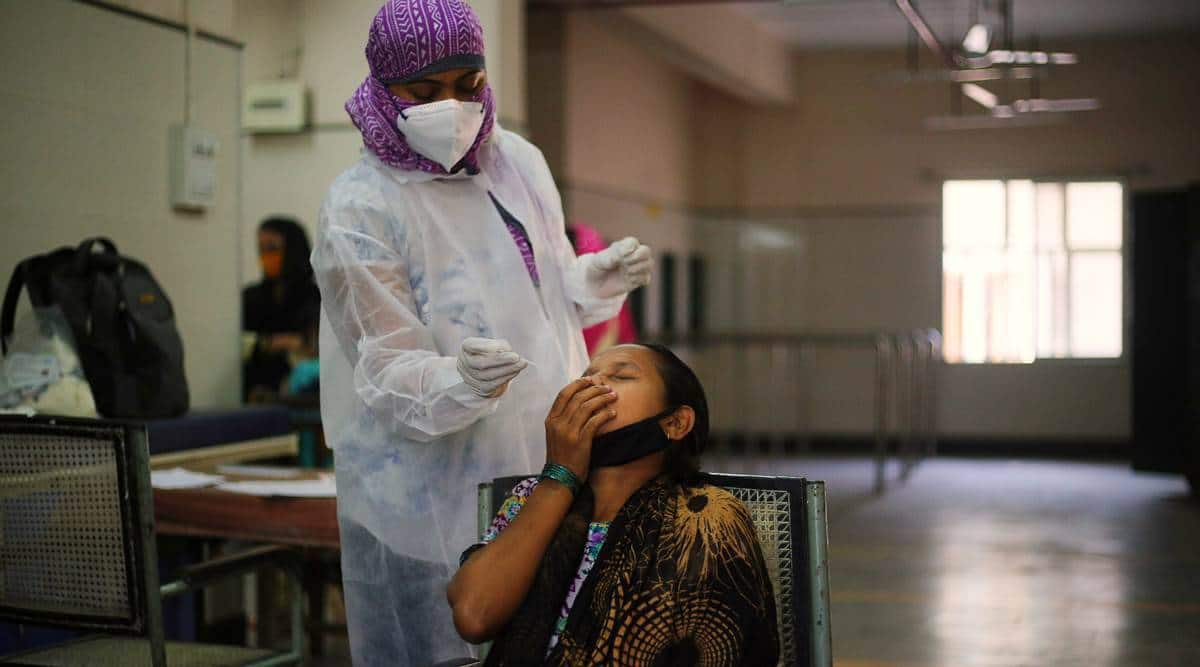 The R-naught value of 4 suggests that the virus is spreading at a very fast rate and an average infected patient is at least spreading the disease to four persons.

Coronavirus third wave: Riding on the back of malignant and extremely infectious Omicron variants, the Coronavirus cases in India have risen by 1.41 lakh in the last 24 hours with the R-naught value reaching 4 this week, news agency PTI reported. In another development, a team at IIT Madras has forecast that the third wave of Coronavirus pandemic in India will peak between February 1 and February 15.

As per the estimate made by the researchers at IIT Madras, the R0 value in the country was about 2.9 in the past week that is between December 25 and December 31. A sudden jump was seen in the past week due to which the R naught value has reached beyond 4 this week (January 1-January 6).

Dr Jayant Jha who is an Assistant Professor at IIT Madras told PTI that R-naught depends on three factors- transmission probability, contact rate, and the expected time interval during which the infection takes place. Jha said that with the imposition of restrictions across states, the contact rate is expected to go down due to which the R naught value is expected to reduce in the coming weeks. He further said that the peak forecast is only based on the analysis of last two weeks R-naught value and it is subject to change due to various factors including mass gatherings, restrictions imposed, social distancing among others.

Dwelling on the number of probable cases that India could record at the peak of the third wave, Dr Jha said that compared to previous waves in the country there will be a sharper increase in the number of cases in the run up to the peak. The third Covid-19 wave at IIT Madras was conducted jointly by the Department of Mathematics and Centre of Excellence for Computational Mathematics and Data Science.

In the last 24 hours, India has registered a total of 1.41 lakh new Coronavirus cases taking the total Covid-19 tally of the country to 3,53,68,372. So far, the country has reported a total of 3071 Omicron variant cases across 27 states and Union Territories.

Next Story
Consider bankers as frontline workers for booster dose: AIBOC to FM