This is lower than in other countries, but is good news as it means fatality rates are just 0.08% 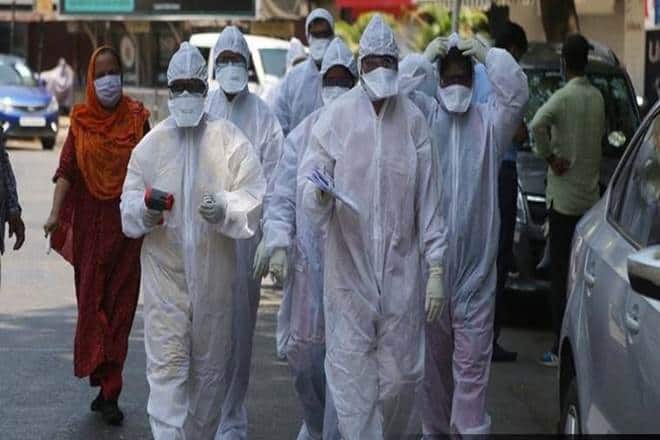 A total of 20,000 tests will be conducted across all the districts of Delhi, spanning all sections and ages,

Around a crore Indians – 0.73% of the population – were exposed to Covid-19, the first part of ICMR’s sero-survey found. The second part, to examine the spread in containment zones, is ongoing though some media reports had earlier reported the interim findings. The survey didn’t give details for urban and rural areas, but said the risk of getting infected in urban areas and urban slums was higher. The date of the survey is not clear; all that ICMR says is that it was conducted in May.

A one crore number is 35 times higher than the 280,000 infected that the country reports based on the conventional RT-PCR tests, but contrary to what it suggests, the infection level is a good thing (see graphic).

Based on the RT-PCR data, with 8,103 people dying of Covid-19, India has a ‘case fatality rate’ of 2.8%. When the same number of deaths are divided by the number got from the sero-survey, the ‘infection fatality rate’ drops to a much lower 0.08%. Those requiring hospitalisation or who are critical will also fall accordingly. Indeed, if 1 crore people were infected by Covid-19 and did not even report it, it suggests the level of the infection is quite mild, or easily treated.

The number got from the sero-survey is lower than the 5% found in Spain when a sero-survey was done there, and even the 1.3-4.7% infection level that was thrown up by a survey in Santa Clara in California by a Stanford University researcher; another study by researchers at the University of Southern California, in early April, estimated a 2.8-5.6% infection level across a different county in the state.

A few days ago, both India Today magazine and the The New Indian Express had reported, separately, that the infection levels were as high as 15-30% in the containment zones – a building or a residential area with high number of infections – but ICMR had said the reports were incorrect; on Thursday, ICMR said the study of the containment zones was ongoing.

A sero-survey involves the drawing of blood from a representative sample of people to look for specific blood components, in this case the immunoglobulin G (IgG) antibody developed by an individual against SARS CoV-2. Anyone who has been infected by Covid-19 will have the antibody.

As per a government release, 26,400 people from 83 districts —categorised on the basis of Covid-19 cases reported as zero, low, medium and high incidence — participated in the study.