Coronavirus in Maharashtra: No decision yet on opening religious places in state, says official

Maharashtra government, while last week extending the lockdown period till June 30, decided to keep religious places closed for some more period, and no fresh decision has been taken on it. 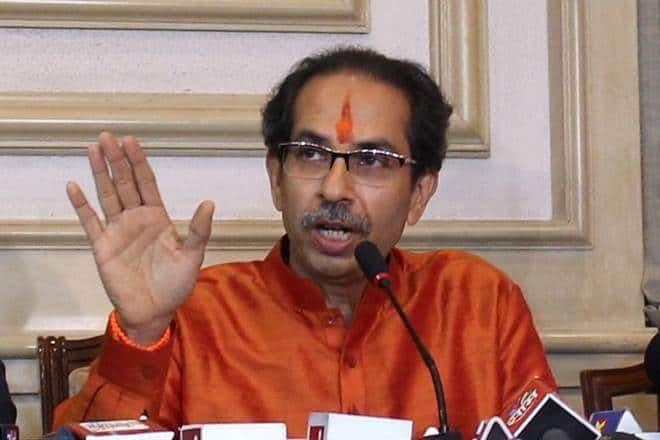 This is not the first time the state government has taken steps to ensure wide usage of Marathi language in Maharashtra.

The Maharashtra government is yet to take a decision on opening religious places for devotees in the state as part of lockdown relaxations, an official said on Sunday. The Union Ministry of Home Affairs (MHA) last week said ‘Unlock-1’ will be initiated from June 8 under which the nationwide lockdown, enforced on March 25, will be relaxed to a great extent, including opening of shopping malls, restaurants and religious places, even as strict restrictions will be in place till June 30 in the country.

The MHA also asked the Union Health Ministry to issue standard operating procedures for these sectors after consulting other ministries, departments and other stakeholders to ensure social distancing and to contain the spread of COVID-19. However, the Maharashtra government, while last week extending the lockdown period till June 30, decided to keep religious places closed for some more period, and no fresh decision has been taken on it.

“A decision is yet to be taken on opening temples, mosques, churches and other religious establishments for people. There has been no decision so far on allowing people to gather at such places, Maharashtra’s law and judiciary department secretary Rajendra Bhagwat told PTI. Authorities of some prominent temples in Maharashtra also said they have not received any official communication on allowing shrines to be opened for devotees.

When contacted, Adesh Bandekar, chairman of the Shree Siddhivinayak Ganapati Temple Trust in Mumbai told PTI, “We have not received any communication from the state regarding opening of the temple. A meeting of the temple board is scheduled in the coming week.”

“The trust will announce its decision once the state government issues fresh directives. We are currently creating facilities for maintaining social distancing once devotees are allowed to visit the temple,” he said. Bandekar said as of now, priests are following their routine and performing rituals at the temple, which is one of the most popular shrines in Mumbai and attracts hundreds of visitors on normal days.

Authorities of the Pune-based Shreemant Dagdusheth Halwai Sarvajanik Ganpati Trust and Vitthal Rukmini Temple Samiti in Pandharpur (in Solapur district) also said they have not received any communication for opening the religious places for public.

The Dagdusheth Halwai Ganesh temple in Pune is quite popular among people and attracts over a million devotees every year. The Vitthal Rukmini temple in Pandharpur attracts over two crore devotees in a year. During the Hindu month of Ashaadh, lakhs of ‘warkaris’ and other pilgrims from across the state walk to the temple.