The health bulletin says that the country has now 21,177 active Covid-19 cases 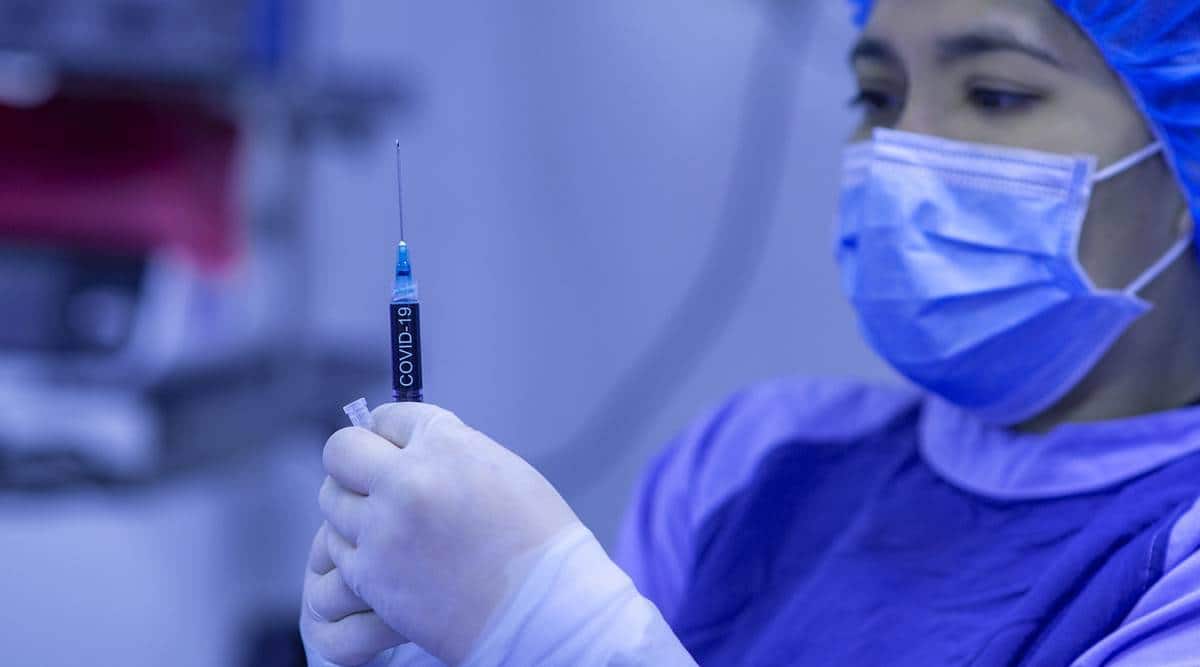 Whatever little has been achieved to kickstart the debate on global vaccine equity and to change things on the ground has happened due to India’s exemplary global leadership.

Coronavirus June 3 Updates: India’s daily case count on Friday zoomed past the critical 4,000-mark with 4,041 new infections. This was for the first the first time in last 84 days that the country saw over 4,000 cases. The number of active cases has also crossed the 20,000-mark. The health bulletin says that the country has now 21,177 active Covid-19 cases. The Covid fatalities also jumped to 10 in the last 24 hours. Hospitalisation has also gone up even as the death count remains low. Maharashtra’s capital city Mumbai, India’s financial hub, has recorded over 700 cases. The state government has once again reiterated that it won’t shy from re-imposing stringent measures.

In Mumbai, the Covid situation has changed dramatically in last 15 days. Even though the testing has increased marginally, the Maximum City is witnessing a case surge of nearly 200 per cent. This is the highest case surges among all major metro cities across India. Another major city that is registering a steady rise is Chennai. In last fortnight, cases have increased over 100 per cent.

Similar trend is being observed in Karnataka’s capital Bengaluru. The ‘Garden City’ has registered a spike of over 50 per cent in last week or so.

Also Read
Covid-19 Vaccine Certificate: Here’s how to download it from CoWin portal, Aarogya Setu app
Yog Nidra: A perfect Guide for working professionals
COVID 19 test report: How to read Ct value and why is it important?
How to overcome stress and depression? How to find inner peace?

While a lot has been reported about China’s Covid surge, the situation is very grim in the US. Latest data says that America is registering an average of 94,000 cases per day. The upward trend has been there since April and the country is seeing its fourth biggest surge of coronavirus cases. A Guardian report quoting an epidemiologist of City University of New York School of Public Health says that the official count doesn’t show the real extent of the viral transmission.

Meanwhile, a World Health Organization official has said that it can’t be said with certainty that the monkeypox virus can be contained or not. Dr Hans Kluge, head of the WHO’s Europe office, was recently quoted as saying that the global community need to take urgent steps to contain the virus. He, however, also said that the monkeypox outbreak in all likelihood may not repeat the scale of coronavirus pandemic. At present, there are more than 500 confirmed monkeypox cases in 30 countries around the world.