The IMA also sought to know why the government is spending so much money on vaccination if Coronil is effective against the disease. 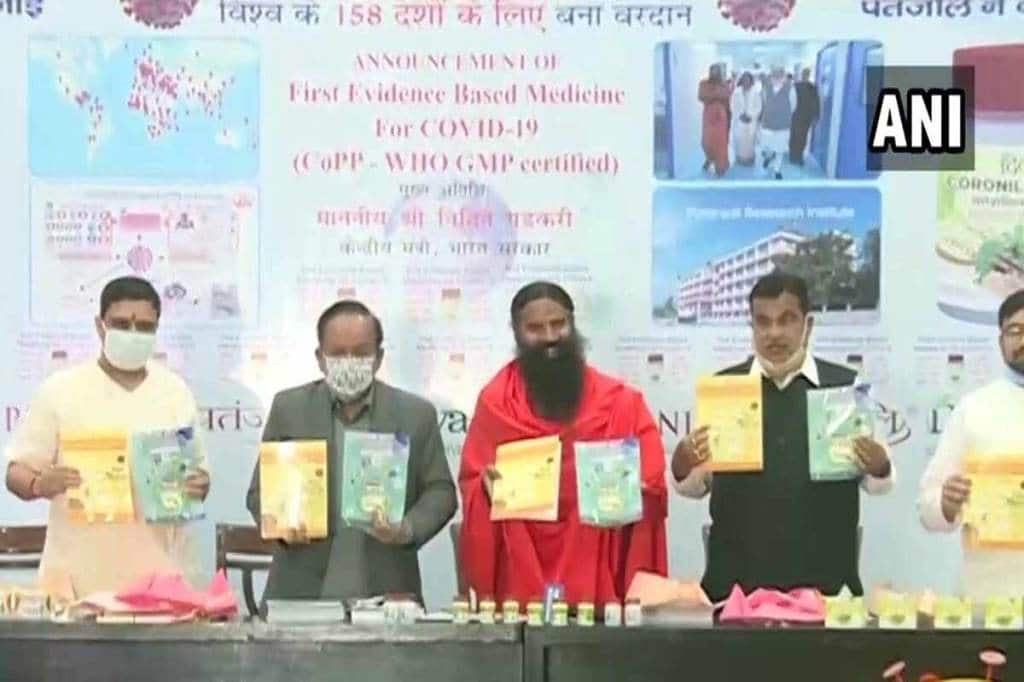 Patanjali Ayurved’s Coronil claim: Days after Patanjali Ayurved’s Coronil drug received certification from the Government of India’s Ayush Ministry, the Indian Medical Association (IMA) has raised objection over promoting it as the first evidence-based medicine for prevention and treatment of COVID-19. The IMA, in a release, said that claims made by Yoga Guru Baba Ramdev about Coronil getting DCGI approval and WHO certification are completely false.

“The World Health Organisation (WHO) has clearly stated that neither it has reviewed nor certified the efficacy of Patanjali’s medicine for the treatment of COVID-19,” the release reads.

Also Read
The doctor is in: Root of hair fall
US cutting global donations of Pfizer/BioNTech COVID shots as demand slows
Yog Nidra: A perfect Guide for working professionals
People must get booster dose against COVID-19: Delhi CM Arvind Kejriwal after DDMA meet

Citing the code of ethics, the IMA said that Union Health Minister Dr Harsh Vardhan, who is a modern medical doctor by qualification, should not have promoted Coronil.

“A physician shall not recommend or endorse any medicine or drug with his name, signature, or photograph in any form,” the statement reads. The IMA said that it will write to the National Medical Commission for blatant violation of the code of conduct set by the Medical Council of India.

“Being a Union Health Minister, how reasonable is it to release unscientific product,” asked IMA national president Dr Jayalal.

The IMA also sought to know why the government is spending so much money on vaccination if Coronil is effective against the disease.

Last week, Baba Ramdev – founder of Patanjali group – had launched Coronil in the presence of Union Ministers Dr Harsh Vardhan and Nigit Gadkari. The Haridwar-based organisation had claimed that the medicine has got ‘Certificate of Pharmaceutical Product (CoPP) from the Ayush section of Central Drugs Standard Control Organisation as per the WHO certification scheme.’