Comfort food does not lift your mood

Your mood will probably improve shortly after you eat your favorite high-carb hug, but no more so than if you’d eaten a granola bar… 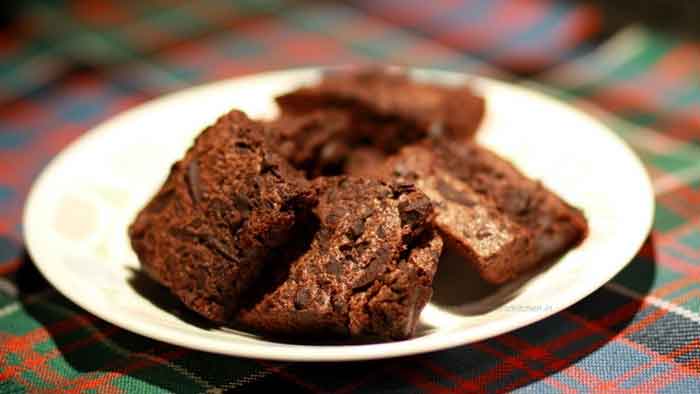 Feeling sad or stressed? Put down that Oreo or bowl of mac ‘n’ cheese and brace yourself for another bummer: The emotional healing powers of comfort food may be overrated.

True, your mood will probably improve shortly after you eat your favorite high-carb hug, but no more so than if you’d eaten a granola bar — a pleasant enough choice, but hardly a fixture in that calorically elevated “comfort food” category. In a study published in the journal Health Psychology, researchers at the University of Minnesota found that even when you don’t soothe yourself with food, your mood will probably bounce back on its own.

“People have this belief that high-calorie foods are the path out of difficult feelings,” said Kelly D Brownell, dean of the Sanford School of Public Policy at Duke. “But the assignment of the word ‘comfort’ to these foods implies there is a relationship between ‘comfort’ and ‘food’ that may not exist.”

The Minnesota research was funded by NASA, in hopes of improving the mood of astronauts on space missions. Traci Mann, a psychology professor and the study’s lead researcher, wanted to know whether giving people comfort food would boost their mood.

For the study, 100 subjects took a food survey, in which they were asked to pick three foods that would make them feel better if they were in a bad mood. The subjects also identified foods they liked but that they believed would not affect their mood.
Then, to induce feelings of anger, sadness and anxiety, researchers compiled 18 minutes of scenes from feel-bad movies. After watching the videos, the subjects took a mood questionnaire. They generally all reported feeling awful.

Next, some subjects were served triple-portion-sized helpings of a comfort food. Others were given a food they liked but didn’t consider a mood booster, and some were given the neutrally rated granola bar. Some weren’t given any food.

Over the many weeks that the trial was underway, the lab exuded intoxicating aromas, as researchers made scrupulous efforts to ply subjects with their chosen comfort food.

Three minutes later the subjects took another mood questionnaire. While they all felt better, there was no appreciable difference among the groups who ate comfort food, other foods or no food at all.

Nicole M Avena, a neuroscientist and assistant professor at Icahn School of Medicine at Mount Sinai who writes about eating disorders, said in an email that the Minnesota study suggested that such neural response may not translate into measurable mood changes.

Elissa Epel, a professor at the University of California, San Francisco, noted that there is a lot of individuality in how people are conditioned to respond to pleasing foods. But even if the food helps with mood, “the effect is transient, shorter than the effect of the dense calories in our body.”

Next Story
Treat good and bad carbs as equals