Not all viruses will spread to humans or become pandemics on the scale of the coronavirus but the number of cross-species viruses increases the risk of spread to humans, the study revealed. 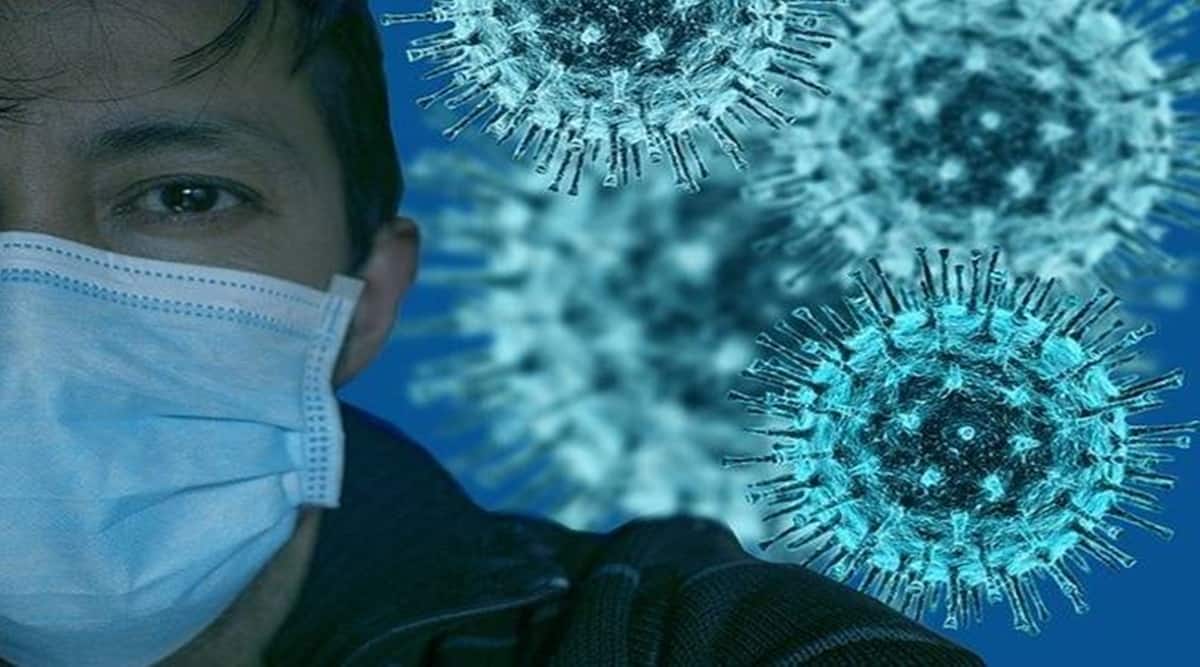 A new study published in the journal Nature has attributed climate change to increasing the risk of emerging infectious diseases jumping from animals to humans. The study highlights two global crises the world is grappling with like climate change and infectious disease spread. Climate change will result in thousands of new viruses spread among animal species by 2070. Not all viruses will spread to humans or become pandemics on the scale of the coronavirus but the number of cross-species viruses increases the risk of spread to humans, the study revealed.

The research, which did not include birds and marine animals, revealed that cross-species virus spread will happen over 4,000 times among mammals alone. The study is significant as there is less research about how climate change could influence this type of disease transmission, the researchers stated. Previous research studies have looked at deforestation and extinction and wildlife trade leading to animal-human disease spread.

Over the last several decades, hotspots for deadly disease spread from humans to animals or vice versa have been from Continents like Africa and Asia. The diseases include flu, HIV, Ebola and coronavirus. Substantiating the possibility of emerging zoonotic infectious diseases with climate change, the study used a model to examine how over 3,000 mammal species might migrate and share viruses over the next 50 years if the world warms by 2 degrees Celsius.

Experts on climate change and infectious disease agreed that a warming planet will likely lead to increased risk for the emergence of new viruses. Daniel R. Brooks, a biologist at the University of Nebraska State Museum and co-author of the book “The Stockholm Paradigm: Climate Change and Emerging Disease,” said the study acknowledges the threat posed by climate change in terms of increasing risk of infectious diseases.

Aaron Bernstein, a paediatrician and interim director of The Center for Climate, Health, and the Global Environment at Harvard TH Chan School of Public Health, said that the study indicates that these encounters may already be happening with greater frequency and in places near where many people live.

Study co-author Gregory Albery, a disease ecologist at Georgetown University, said that the world should be doing more to learn about and prepare for it because climate-driven infectious disease emergence is likely already happening.