Cases of deadly ‘nose-bleed fever’ surge in Iraq; What is this disease that causes profuse bleeding?

The virus is not novel, but it is rare — and apparently spreading at a concerning rate throughout Iraq. According to experts, the onset of illness causes rapid and severe internal and external bleeding in infected patients, including through the nose. 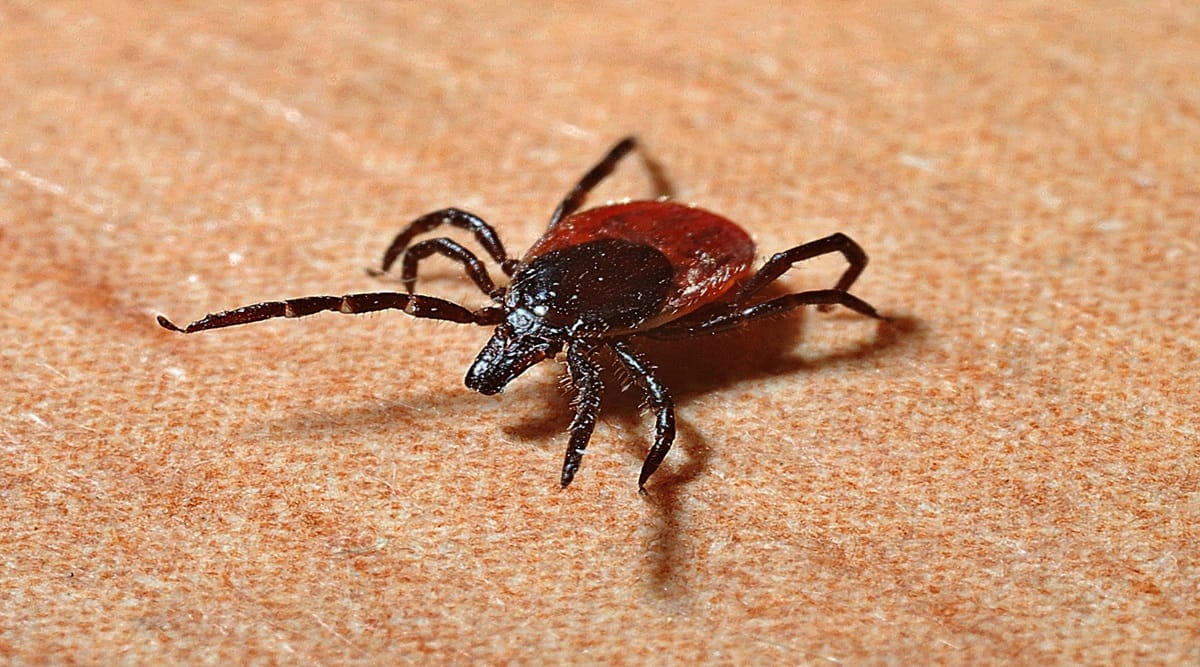 Cases of ‘nose-bleed fever’ originally known as Crimean-Congo hemorrhagic fever has been reported in around 120 people in Iraq since January this year. According to reports, 19 people have died due to the deadly tick-borne virus and the country’s health officials have warned as the disease is reportedly spreading at an unprecedented rate. The disease is causing severe hemorrhaging among patients. According to reports, almost half of this year’s cases and one-third of the deaths recorded have been in the past two weeks.

Meanwhile, Iraqi Prime Minister Mustafa al-Kadhimi has allocated 1 billion dinars to spraying livestock farms with pesticides to rid them of host ticks, especially in the southern province of Dhi Qar. Reportedly, this region is the current epicenter of the outbreak where more than half of recent cases have originated. Moreover, veterinary clinics have also been issued pesticides, according to Iraq’s agricultural ministry, which urges the country’s citizens to purchase meat only from licensed suppliers.

According to Ahmed Zouiten, the WHO’s representative in Iraq, the rise in cases of nose-bleed fever may be blamed, in part, on the nation’s failure to see through pesticide-spraying campaigns in 2020 and 2021 due to the COVID-19 pandemic.

Also Read
Covid-19 Vaccine Certificate: Here’s how to download it from CoWin portal, Aarogya Setu app
Fresh Covid advisory issued in Uttarakhand following rise in infections
COVID 19 test report: How to read Ct value and why is it important?
Why male infertility is a growing concern in society?

“We have not yet reached the stage of an epidemic, but the infections are higher than last year,” Seif al-Badr with Iraq’s health ministry said as quoted by news agency Agence France-Presse last month.

What is ‘Nose-bleed fever’ or Crimean-Congo hemorrhagic fever?

According to the World Health Organization (WHO), Crimean-Congo haemorrhagic fever is a viral haemorrhagic fever usually transmitted by ticks. However, the disease can also be contracted through contact with viraemic animal tissues (animal tissue where the virus has entered the bloodstream) during and immediately post-slaughter of animals.

The virus is not novel, but it is rare — and apparently spreading at a concerning rate throughout Iraq. According to experts, the onset of illness causes rapid and severe internal and external bleeding in infected patients, including through the nose. Moreover, health experts reveal that between 10 and 40 percent of cases will die from the disease.

Other than profuse bleeding and potential death, early symptoms include fever, body aches, dizziness, neck pain, headache, and sore eyes. Nausea, vomiting, diarrhea, sore throat, and brain fog have also been observed in infected patients, according to the WHO.

“The illness starts with high fever, myalgia, headache, backache, and joint pains. Mild illness lasts for a few days and is self-limiting. But severe disease will have a bleeding tendency both externally and internally. patients can have bled through the nose or other areas, petechiae and ecchymoses are common on the skin and some may bleed internally also. Severe diseases can present with hepatitis and renal failure,” Dr. Kiran said.

Experts have revealed that the virus has no vaccine and the onset can be swift and it often leads to severe bleeding both internally and externally and especially from the nose. According to WHO, the mortality rate from CCHF is approximately 30 percent, with death occurring in the second week of illness. The infected generally recover from the ninth or tenth day after the onset of illness.

“It is difficult to prevent or control CCHF infection in animals and ticks as the tick-animal-tick cycle usually goes unnoticed and the infection in domestic animals is usually not apparent. Furthermore, the tick vectors are numerous and widespread, so tick control with acaricides (chemicals intended to kill ticks) is only a realistic option for well-managed livestock production facilities,” WHO states.

The global health agency also states that as there are no vaccines widely available for human or animal use, the only way to reduce infection in people is by raising awareness of the risk factors and educating people about the measures they can take to reduce exposure to the virus.

Dr. Kiran also revealed that the mortality rate can go up to 70 percent, unfortunately, treatment is only supportive and there are no specific drugs for this illness.

“Protection from tick bites is vital for preventing this illness, improperly cooked meat can cause the spread of this disease. Exposure to body fluids of infected animals can cause the illness. There is no vaccine for this fever as of today, Dr. Kiran added.

According to WHO, the disease was first described in the Crimea in 1944 and given the name Crimean haemorrhagic fever. Later, in 1969 it was recognised that the pathogen causing Crimean haemorrhagic fever was the same as that responsible for an illness identified in 1956 in the Congo. Soon, the linkage of the two place names resulted in the current name for the disease and the virus. Meanwhile, health experts told Financial Express.com that the ‘Nose Bleed Fever’ is quite uncommon in India.

“It is caused by a virus that belongs to the family orthornavirae and causes the Crimean Congo Haemorrhagic fever. Sporadic outbreaks have been reported in a few countries but it is fairly uncommon in our country,” Dr. Kiran told Financial Express.com.