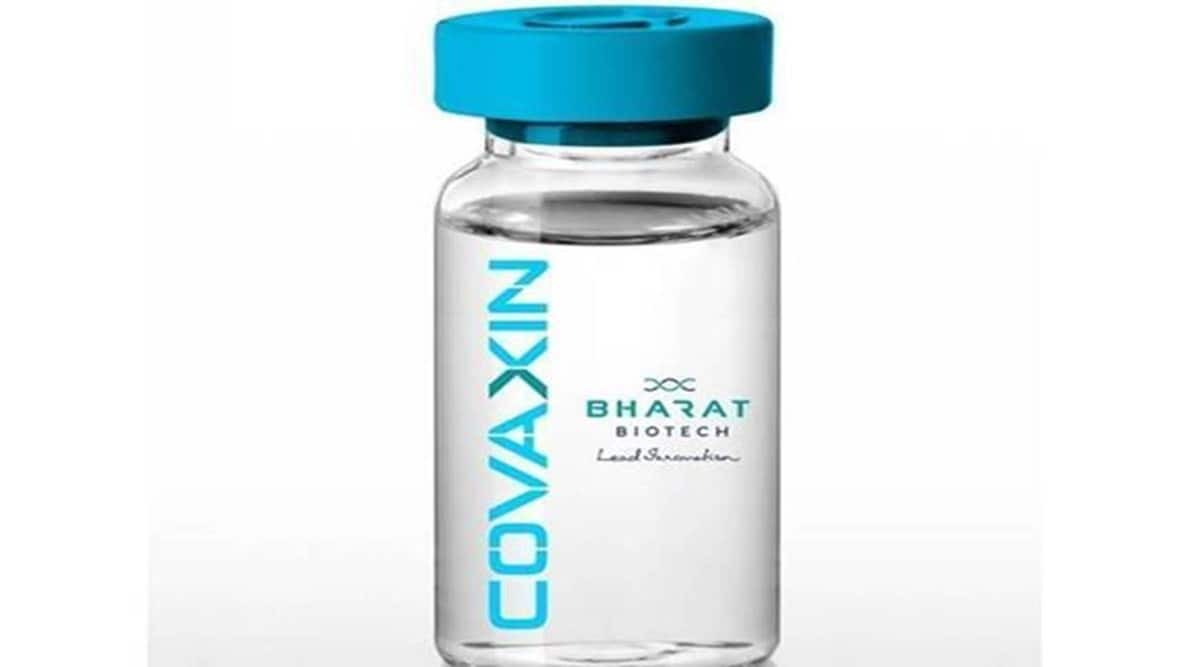 Indigenous pharma company Bharat Biotech has claimed that a booster dose of its Coronavirus vaccine Covaxin is effective in warding off the Omicron variant of Coronavirus. The company on Wednesday said that a study conducted by the Emory University, Atlanta, USA found that a booster dose after six months gap from the second dose is effective in neutralising the both the Delta and Omicron variants of the disease, the Indian Express reported. The study, which has huge ramifications for not only India but many other countries where Covaxin is being administered, will be published on the preprint server medRXiv soon.

The Hyderabad-based pharma giant in a statement said that more than 90 percent of individuals who participated in the clinical trial had shown neutralising antibodies. All the clinical trial participants had previously been vaccinated with two doses of Covaxin with an intervening gap of 28 days. The company said that as Omicron poses serious public health concern across the world, the positive results of a booster dose of Covaxin was significant.

Mehul Suthar, who is an assistant professor at the Emory Vaccine Center of the university was quoted as saying that individuals receiving a booster dose showed significant immune response to both the Omicron and Delta variants. Suthar also said that a booster dose has the potential to reduce chances of severe infection and also prevent hospitalisation.

Dr. Krishna Ella, chairman and managing director of Bharat Biotech was quoted as saying that the positive result has validated the company’s hypothesis of a multi-epitope vaccine which is capable of producing humoral as well as cell-mediated immune responses. The Omicron variant which was first traced in South Africa has left the world reeling in a massive wave of Coronavirus with a record number of cases being reported in the US, UK, and other European countries. The tally of Coronavirus cases has also risen very fast in India. India reported 2.47 lakh cases of Coronavirus in the last 24 hours.

Next Story
Centre warns Omicron is not common cold, can cause breakdown of health infrastructure