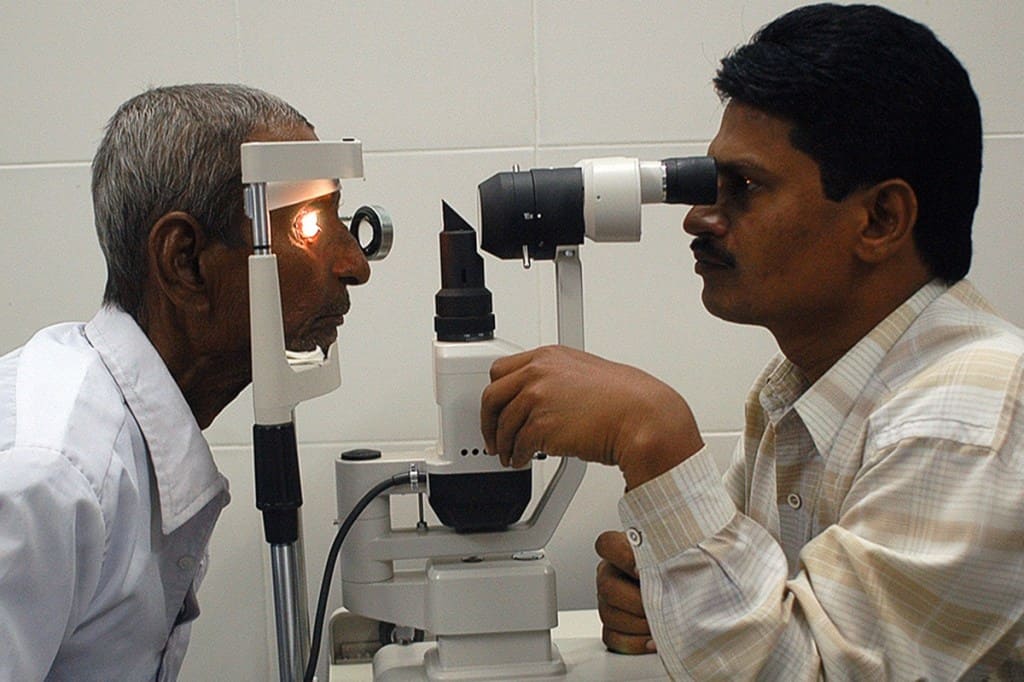 Black Fungus or Mucormycosis is a disease that is considered separate from Corona. The Black Fungus infection is presently seen more in the patients suffering from Covid 19 with diseases like HIV/ AIDS, diabetes and Mellitus Cancer. It is a superficial fungus infection seen at the initial stages but having a fatal result in a much shorter time.

As per official reports, there are more than 3, 000 reported deaths so far in India due to Black Fungus.

Black Fungus is also scientifically called Mucormycosis. It is a severe and rare infection caused by a group of molds called Mucormycetes. As per the latest estimation, 90 people have died due to Black Fungus in Maharashtra. There are four other cases of white fungus reported that have affected states like Bihar. Few of the state governments have announced Black Fungus to be an epidemic in their states.

It is abundantly found in the environment, like soil, decaying organic matters like leaves, or compost or piles. It is affecting the areas where air can be inhaled- like Nose, Sinus, and Lungs. The most significant cause of the rising of Black Fungus is the poor control of diabetes. It is the rarest disease that has been around decades but impacts the health conditions like an organ transplant, HIV patients and other health conditions that significantly reduces the immune system due to the use of steroids.

The infection enters from the wounds in the skin and affects the sinus, in severe cases affects the eyes and brain. The rise of the Mucormycosis in this Covid 19 has somehow made the patients impatient about the current spread of the epidemic. This is prevalent in so many areas. The increased use of steroids like Dexamethasone among diabetic patients is attracting this infection in some cases.

In short, with low immunity, the condition ought to affect you. Not all are predisposed to the Black Fungus disease. There is unchecked and unsupervised steroid therapy that makes the matter worse and non-risky for the patients. If the patient’s immunity system is weak due to some transplant or those who have undergone a transplant are essentially on immunosuppressant or in ventilator for a long time, then the risk factor is much higher.

Symptoms of Black Fungus are excessive runny nose, swelling and pain in the eyes, eyelid loss and blurred vision, dark spots around the nose and eyesight completely gone.

Doctors reported that the patients came to the hospital with chronic symptoms like these. The spread of Black Fungus infection is pretty fast. The eyesight is lost within a short period once the disease has been affected. Some patients have to remove it by surgery as it was spreading through the eyes and brain. Some of the cases are reported that both the patient’s eyes are removed, and jaws of some are infected. It is mainly due to the Black Fungus infection effect in post-Covid Patients.

Why are the Covid patients affected?

The Black Fungus is detected among the patients who have recovered from Covid 19. These patients have undergone oxygen therapy in ICU, where the humidifier is used. It is prone to a fungal infection that arises due to exposure to moisture.

How is Black Fungus affecting the patients?

The Black Fungus is beginning to manifest as a skin infection in the air pockets. It is mainly affecting the forehead, nose, in between eyes and teeth – cheekbones. If the nose is involved, the earliest warning symptom is a chronic sinusitis infection. It is slowly affecting the eyes, lungs and even spreading to the brain. Blackening of the area, discoloration near the nose area, blurred vision, chest pain, breathing difficulties and cough blood are very common. The blackening or discoloration is happening due to the necrosis of tissue.

In the recovering of the Covid 19 patients, it is prevalent as the followings ways;

It is popularly referred to as orbital Zygomycosis. The organs like the nose, eye and brain are involved in it. The initial symptoms observed in this case are vision loss, ptosis, diplopia and external ophthalmoplegia. If the infection is left untreated, then this ROCM can develop systematically to acute vision loss. There is a severe headache.

It is the most uncommon fungal infection that is often found in immunocompromised patients. The fungus deliberately grows on the decaying food, soil and animal excrements. The patients who inhaled the disease through pores are getting infected. The post-Covid patients are undergoing oxygen therapy in the ICU. The use of the humidifier is very much prone to the spread of this fungus infection. Exposure to moisture is one of the biggest reasons for the disease to spread.

In this case, the skin is primarily involved. It is observed in poorly controlled diabetic patients and those individuals who are suffering from immunosuppression. It is mainly developed by direct inoculation through trauma.

How is Black fungus diagnosed?

In the biopsy, a small sample of the affected tissue is analyzed in the laboratory and the evidence of Mucormycosis under the process of fungal culture or microscope. The fluid model of the nasal discharge and phlegm of the infected sinusitis is also tested for confirmation.

How can Black Fungus be prevented?

The prevention of Black Fungus needs a level of checkup. The patients recovering from the Corona must be tested in time to keep the sugar percent in the blood accurate. The prevention of this infection is possible if the doctors can inject the steroids into the patients on time. It is essential to give the correct dose of steroids as the patient is free from Covid. Maintaining personal and public hygiene is crucial. Never take any steroid unless a doctor has been consulted on any specific medication.

Black Fungus is mainly affecting those who have a deficient immune system. Even if you feel the slightest of the symptoms, immediately consult a doctor. Wear a mask while venturing out to gardens, dusty places and even garbage areas. Wear clothes that aren’t much exposing your skin to the environment. Be as much less exposed as possible. Wear a mask and dry it under sunlight.