Biological E to make 100 m doses of Corbevax per month 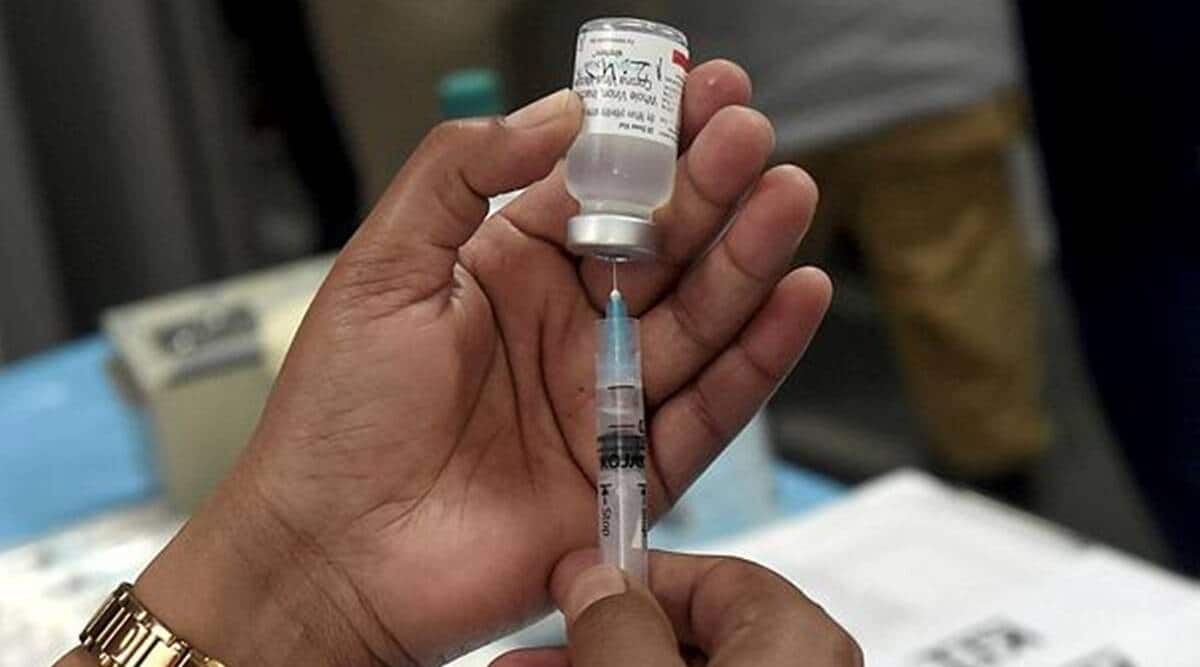 Biological E's Corbevax completed two Phase-III clinical trials involving more than 3,000 subjects between the ages of 18 and 80 at 33 study sites across India.

Hyderabad-based Biological E said on Tuesday that it would deliver the 300 million doses of the Covid-19 vaccine, Corbevax, as promised to the government of India. Corbevax is India’s first indigenously developed protein sub-unit vaccine against Covid-19. The company said it has reached production levels of 75 million doses per month at present and would make 100 plus million doses per month from February 2022.

The company said it would soon deliver more than one billion additional doses globally.Corbevax received the approval from the Drugs Controller General of India on Tuesday. The vaccine has been developed by Biological E in collaboration with Texas Children’s Hospital Centre for Vaccine Development (Texas Children’s CVD) and Baylor College of Medicine (Baylor) in Houston, Texas.Biological E’s Corbevax completed two Phase-III clinical trials involving more than 3,000 subjects between the ages of 18 and 80 at 33 study sites across India.

The company said their Corbevax demonstrated superior immune response in comparison with Covishield when assessed for neutralising antibody (nAb) Geometric Mean Titers (GMT) against the ancestral-Wuhan strain and the globally dominant Delta variant.The  nAb GMT against the Wuhan strain  indicated vaccine effectiveness of  more than 90% for prevention of symptomatic infections while against the Delta strain, the vaccine showed effectiveness of above 80% for the prevention of symptomatic infections based on published studies.

“While none of the subjects who took Corbevax or Covishield had serious adverse events, Corbevax had 50% fewer adverse events than Covishield,” Biological E said. There was only  30% drop in nAB GMt till six months second dose as compared to 80% drop observed with majority of the vaccines.Mahima Datla, managing director, Biological E, acknowledged the role of their collaborators and the Indian government’s advance commitment support for  scaling up and manufacture at such huge capacities.

The Covid Suraksha Programme had helped accelerate vaccine development and played a crucial role in the initial development, Datla said. This mechanism that was set up with the support of Department of Biotechnology  and Biotechnology Industry Research Assistance Council (BIRAC) allowed them to scale up to a capacity of about 1.2 billion doses per annum, Datla added.