Medicine of Covid-19: The company said that based on the encouraging study results of the pivotal phase 2 conducted by Biocon in India, its US-based partner, Equilllium, is planning to conduct a global randomized controlled clinical trial of Itolizumab in Covid-19 patients for which it will file a US investigational new drug application (IND) soon. 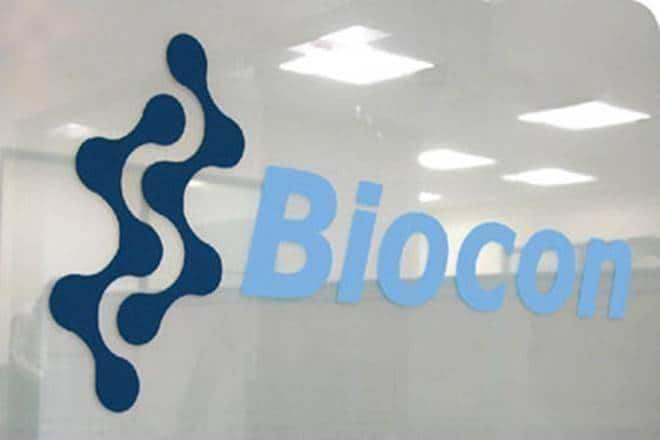 Covid-19 treatment: Following a cloud over approval on Itolizumab drug, Biocon has decided to provide more data to the National Covid Task Force to reconsider its decision for inclusion of Itolizumab in the clinical management protocol. The company said that it has planned for a 200-patient, pan-India phase-4 trial to be conducted across 10-15 hospitals for creating a larger body of evidence.

The Drugs Controller General of India (DCGI) had recently approved Itolizumab, a novel biologic, for treatment of cytokine release syndrome in moderate to severe Acute Respiratory Distress Syndrome (ARDS) patients due to Covid-19 based on the results of the proof of concept, pivotal phase-II clinical study last month as the safety of drug was already established seven years ago. It was alleged there were concerns over the small clinical trial which involved only 30 persons, based on which approvals were granted. Hence, a majority of the members of the task force and a few independent experts felt that there was not enough evidence to get the drug included in the clinical management protocols for Covid-19.

“The National Covid-19 Task Force needs to see more evidence and we will provide them a large sample of real world data to enable the committee to reconsider its decision on inclusion of Itolizumab in the clinical management protocol. The drug has been used on nearly 1,000 patients across the country and generated good outcome data,’’ a company spokesperson said. “We have also announced plans for a 200-patient, pan-India phase-4 trial to be conducted across 10-15 hospitals. The study protocol has been submitted to the DCGI and we will commence the trial soon. The results from the phase-4 will create a larger body of evidence for efficacy of Itolizumab in Covid-19 complications,’’ the spokesperson added.

Itolizumab, a repurposed drug, received DCGI approval in 2013 after a comprehensive clinical study, including a large phase-3 trial for psoriasis, which is an autoimmune condition. It was originally developed by Cuban’s state-owned research laboratory CIM. The molecule was developed for treating cancers like lymphomas and leukemia, but it had found use in autoimmune disorders, where immune system attacks our own body. Biocon partnered with CIM in 2003 to develop monoclonal antibodies for cancer treatment primarily in the Indian and other highly regulated markets like the US, Canada, Australia and New Zealand.

Cuba has authorised the use of Itolizumab in cases of Covid-19 after concluding the introduction of the drug had a significant impact in reducing the mortality of these patients post a rigorous evaluation of data submitted by Biocon’s Cuban partner, Centre of Molecular Immunology, and various institutions of the Cuban health system. This authorisation was also based on the results from the controlled trial carried out by Biocon in India, which confirmed the data obtained in Cuba on Itolizumab’s potential to reduce mortality.

The company said that based on the encouraging study results of the pivotal phase 2 conducted by Biocon in India, its US-based partner, Equilllium, is planning to conduct a global randomized controlled clinical trial of Itolizumab in Covid-19 patients for which it will file a US investigational new drug application (IND) soon.