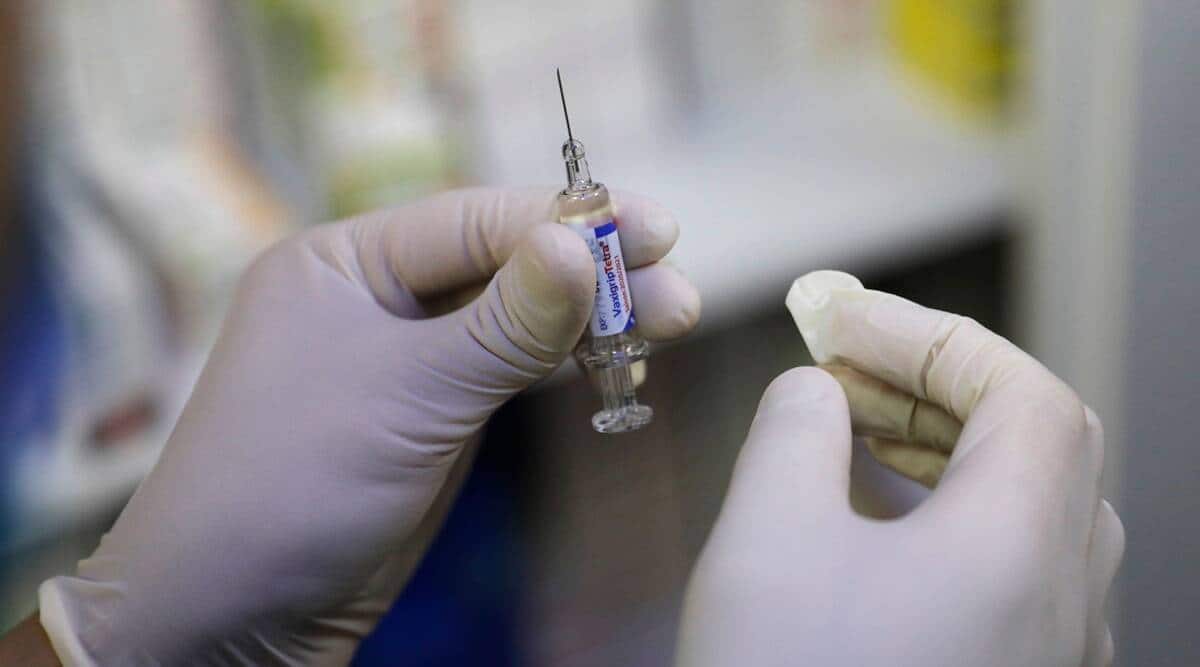 Since vaccines are made of several components, like proteins, carbohydrates, lipids, etc, they have a date of expiry as well as shelf life

COVID-19 vaccine shelf-life: The vaccination of teenagers between 15 and 18 years of age began on Monday in India and the first day itself saw over 40 lakh teenagers getting the shot. The youngsters are only being administered the Covaxin jab, manufactured by Bharat Biotech, and some concerns have been raised about the doses administered to the youngsters on Monday being “expired”. Following this, the Union Health Ministry issued a clarification, according to a report in IE. The Centre branded these claims of the vaccine shot being expired as false and misleading, adding that they were based on incomplete information.

The ministry said that in November last year, the shelf life of Covaxin had been extended after conducting regular and proper scrutiny, which meant that the vaccine was as good as any. The concerns had been raised after many pointed out that the vaccine batches that were being administered on Monday were supposed to have expired in November. However, the Centre then issued a clarification that the validity of these vaccines had been extended from nine months to a year in November 2021. This means that the batches administered were well in their validity.

The report cited the health ministry as saying that the shelf life of vaccines is extended by CDSCO or the Central Drugs Standard Control Organisation. The extension is granted upon conducting a comprehensive examination and analysis of stability study data that is provided by the manufacturer of the vaccine. Centre also said that a similar extension of validity had also earlier been granted to Serum Institute of India’s Covishield.

Now, with the extension of the validity, hospitals would be able to use the stock that would have otherwise been branded as expired and it would lead to prevention of vaccine wastage. At present, to vaccinate the nearly 10 crore people between the age of 15 to 18 years, about 20 crore vaccine doses would be needed.

Since vaccines are made of several components, like proteins, carbohydrates, lipids, etc, they have a date of expiry as well as shelf life that the manufacturer determines and the regulatory authorities approve. Over time, chemical reactions can react and cause components of a vaccine to go bad, making it ineffective. Hence,a series of tests have been designed to get information about stability of the vaccine, which has been defined by WHO as the ability of a vaccine to retain its physical, microbiological, chemical as well as biological properties within some specific limits.