So far, the government has provided Ayushman cards to 12 crore people, which made beneficiaries eligible for free treatment of up to Rs 5 lakh in the empanelled hospitals. The scheme aimed at decreasing their out-of-pocket expenditure on health. 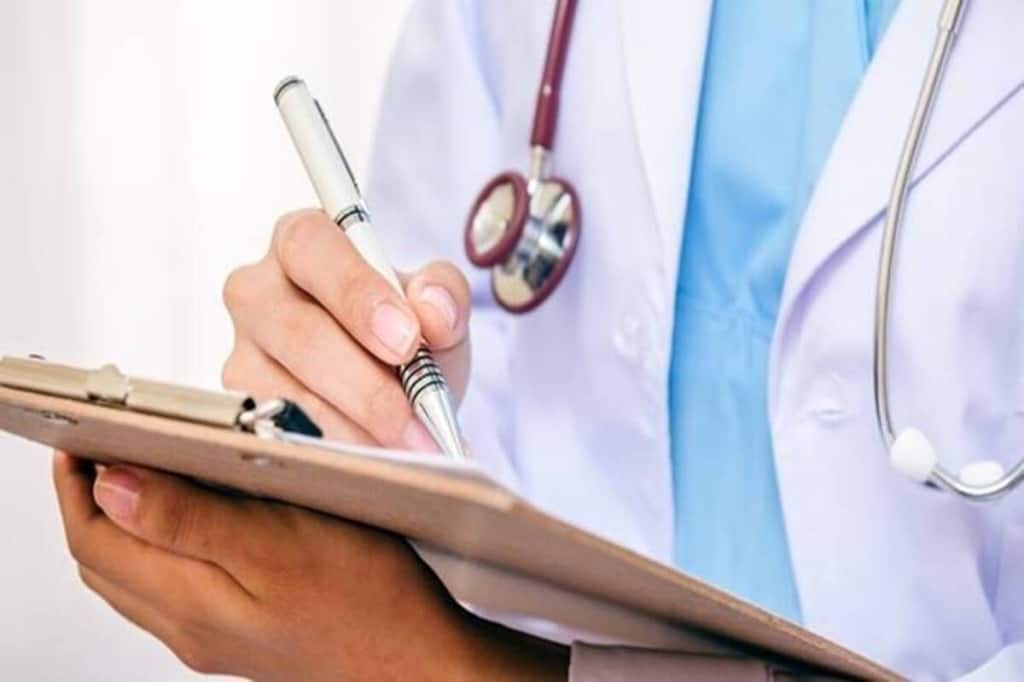 The scheme aimed at decreasing their out-of-pocket expenditure on health.

The government’s health insurance scheme for the poor and underprivileged families, Ayushman Bharat Pradhan Mantri Jan Arogya Yojana (AB-PMJAY), crossed the 2-crore mark in hospital admissions. Treatment worth Rs 25,000 crore has been provided under the scheme, which was launched on September 23, 2018, to provide universal health coverage.

The government has identified 53 crore potential beneficiaries to be covered by the scheme. So far, the government has provided Ayushman cards to 12 crore people, which made beneficiaries eligible for free treatment of up to Rs 5 lakh in the empanelled hospitals. The scheme aimed at decreasing their out-of-pocket expenditure on health.

At present, there are 23,000 hospitals empanelled under the health insurance scheme. This includes 9,361 private and 13,470 public hospitals empanelled to provide secondary and tertiary care to patients. The packages, rates and treatment protocols have been standardized. The scheme also includes 77,440 health and wellness centres that provide primary healthcare.

Also Read
Coronavirus in India April 28 Highlights: India vexed over vax! Mumbai shutters down 40 centres due to insufficient stock
Novel spray that could prevent COVID-19 infection developed
The doctor is in: Dr N Subramanian
Spiced up! The story of Indian masala trade during ancient age

The government has agreements with these empanelled hospitals that provide treatments at fixed rates and patients are not charged any other medical expenses. Union health minister, Mansukh Mandaviya, chaired a meeting on Wednesday to mark the 2-crore hospital admissions milestone.

For the poor, this was not just a health insurance scheme but it had a greater impact on their lives, the minister said. “During health emergencies, the poor borrow from moneylenders, banks and relatives to get treatment and they also suffered the loss of income during illness. Families never recover from these setbacks but with the AB-PMJAY health insurance, people’s lives have improved,” Mandaviya said. Many disadvantaged sections could now afford treatment without turning to moneylenders, the minister added.

The government was also addressing the issues hospitals had regarding payment delays. For ensuring a smoother payment mechanism, hospitals that had a good track record would get 50% of the bill payment immediately through a green channel and the remaining settled later, Sharma said. But if any frauds were detected then these hospitals would be moved out of the green channel, Sharma warned.

The Ayushman Mitra scheme was launched on Wednesday. These Ayushman Mitra would be volunteers who would assist eligible people in their communities and areas to get Ayushman Cards. These cards would bring people under the ambit of the AB-PMJAY scheme.