Are symptoms due to Omicron different from other coronavirus variants? Here’s what we know so far

Omicron cases have emerged in more than 100 countries so far. 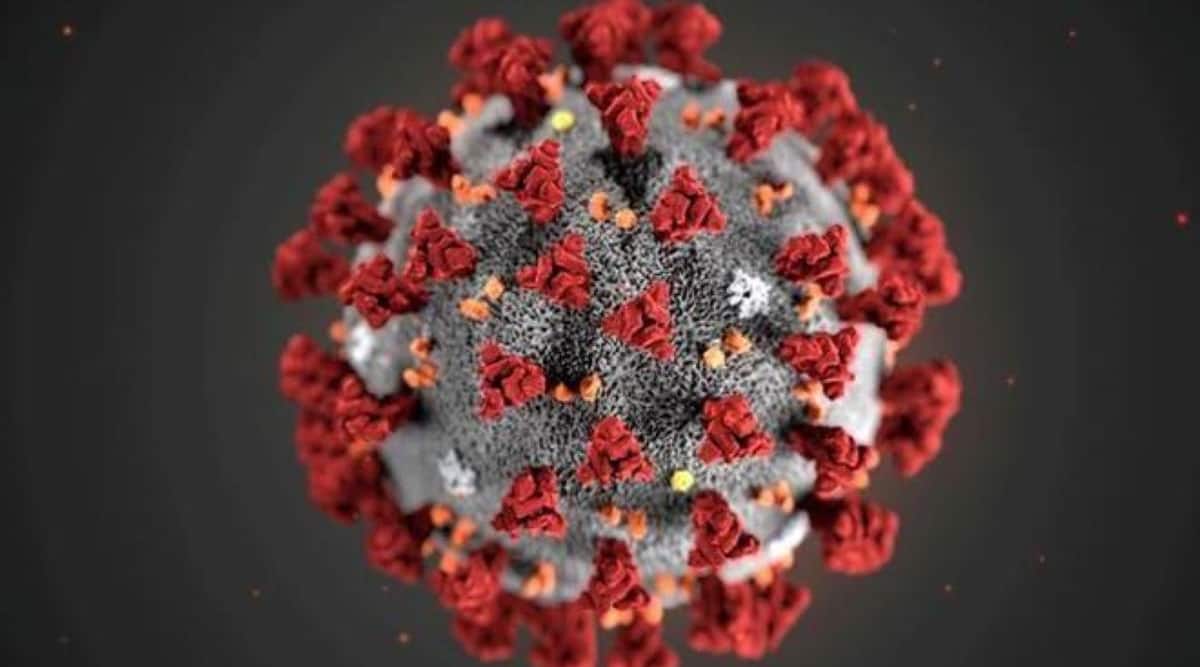 One of the patients is from Maharashtra.

COVID-19 Omicron variant symptoms: Ever since the news of the Omicron variant of coronavirus emerged, people have been speculating the symptoms that are caused by the variant. Early on, a lot of misinformation around this was also doing rounds. Now that the cases due to the variant are rising, with over a 100 countries having reported the variant, everyone is scrambling to determine and distinguish the symptoms of Omicron from other coronavirus variants, including the Delta variant that caused a massive surge in cases earlier this year. According to a report in NYT, most PCR as well as Rapid Antigen Tests are able to detect Omicron, but the results that patients get do not indicate which variant they have been infected with.

So far, since studies are at a preliminary stage, the data does show some symptom differences, but whether it is meaningful or not is not known yet. As per the data from the largest private health insurer in South Africa, it is suggested that the variant can lead to a scratchy or sore throat, nasal congestion, muscle pain especially in the lower back as well as dry cough.

However, the report cited University of Pennsylvania nurse practitioner Ashley Z Ritter as saying that these symptoms were also true for the original coronavirus as well as the delta variant. She added that it was still too early to say whether symptoms of Omicron are at all different from the previous versions given the fact that the variant has only been circulating for about three weeks.

The report further cited University of California’s Dr Otto O Yang as saying that the symptoms of the new variant being similar to those of delta is more likely to happen, than for them to differ. Dr Otto O Yang further said that any changes are likely to be subtle.