The tool has also been validated using data from the Maastricht Study, a long-term cohort health study in the Maastricht region and from the Heart+Vascular Center at Maastricht University Medical Center, Netherlands. 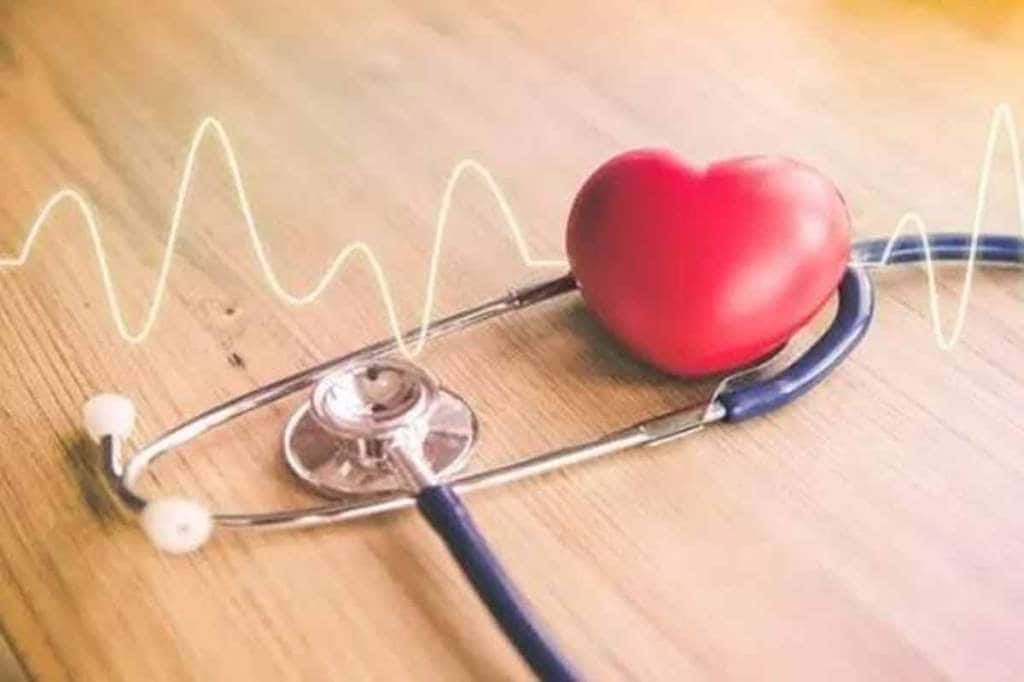 The Framingham Risk Score is one of the commonly used scoring system globally used by doctors to assess the risk of heart disease.

On the eve of the World Heart Day, Apollo Hospitals on Tuesday, September 28th launched an AI (artificial intelligence) tool to predict risk of cardiovascular disease. The Apollo AI-powered Cardiovascular Disease Risk tool, as it is being called, is an ‘app’ for the doctors (cardiologists) that is meant to help predict the risk of cardiac disease in their patients and initiate intervention early enough to make a real difference. The tool has been readied by use of internal and external patient data and according to Dr J Shivkumar, chief cardiologist at the Apollo Hospitals, Secunderabad, “the accuracy was better than the Framingham Risk Score in Indian population and also in Scandinavian population.” The tool has also been validated using data from the Maastricht Study, a long-term cohort health study in the Maastricht region and from the Heart+Vascular Center at Maastricht University Medical Center, Netherlands.

The Framingham Risk Score is one of the commonly used scoring system globally used by doctors to assess the risk of heart disease. Dr Sivakumar says the tool has also been validated by the King George’s Medical University, Lucknow and also by another leading Indian institute and awaiting publication. The doctors spoken to for this however were awaiting details, specially by any peer-reviewed journal. On this, Dr Sivakumar says, “the peer reivew process is on and is awaiting publication in a well-known international medical journal.” In a note shared with the media, Dr. Prathap C Reddy, Chairman, Apollo Hospitals Group says: “While some predictive tools do exist to help physicians understand the probability of their patients developing heart disease, most of these are based on Western data sets and don’t take regional risk variations into account. This impacts their accuracy when applied in an Indian context.”

Sangita Reddy, Joint Managing Director, Apollo Hospitals Group says, “The AI tool to predict and prevent heart disease is the fruition of many years of research and development and is built on algorithms based on ten years of anonymized data relating to around 400,000 individuals across the country collected by the team at Apollo Hospitals. The tool has also been validated internationally using federated learning through Microsoft Azure Platform.”

Also Read
COVID-19 shown to trigger inflammation in the brain : Study Canberra
Kolkata dengue cases alarming! Over 3,500 cases reported till October-end
Too bright for comfort: Electronic gadgets emit high-energy blue light, excessive exposure of which can be damaging to health
Some foods to keep weather maladies at bay

Developed using a combination of applied AI and clinical expertise on a large sample of retrospective data on health checks and coronary events, the tool is being described as one that delivers a risk score that takes into account all contributing factors including lifestyle attributes such as diet, tobacco & smoking preferences and physical activity as well as psychological stress and anxiety as reflected via rate of respiration, and hypertension. The risk is categorized into High, Moderate and Minimal. The tool also gives insights on the risk contributors that can be modified to improve the score. This enables physicians to give a more holistic advice to their patients with specific insights for lifestyle modification.