A 47-year-old man dies due to West Nile Virus in Kerala. What is this infection?

West Nile Virus can also spread through blood transfusion, from an infected mother to her child, or through exposure to the virus in laboratories. However, it is not known to spread by contact with infected humans or animals. 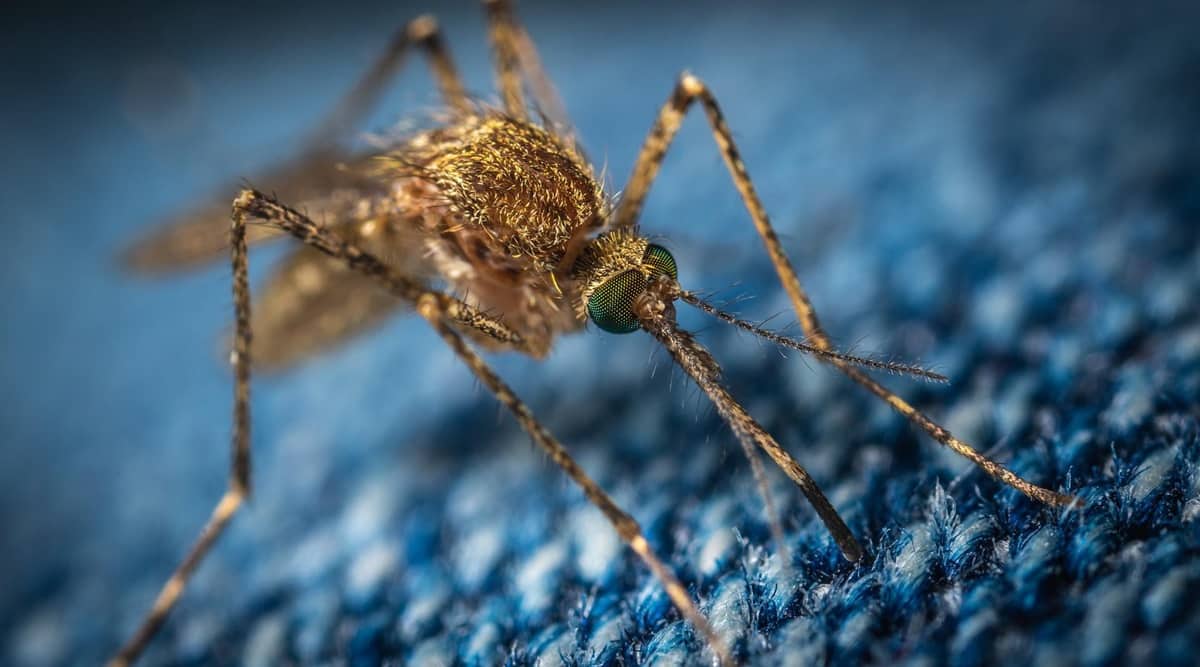 According to the global health agency, human infections caused due to the West Nile virus have been reported in many countries in the world for over 50 years. (Image Credit: Pixabay)

The health officials of Kerala are on high alert after the death of a 47-year-old man from Thrissur due to the West Nile Virus. However, this isn’t a new case. In 2019, a six-year-old boy in the Malappuram district died of the same infection. According to reports, the virus was first reported in the state of Alappuzha in 2006 and then in Ernakulam in 2011.

What is the West Nile Virus and how does it spread?

The West Nile Virus is a mosquito-borne, single-stranded RNA virus. According to the World Health Organization (WHO), it is “a member of the flavivirus genus and belongs to the Japanese Encephalitis antigenic complex of the family Flaviviridae”. The principal vector for transmission of this virus is the Culex species of mosquitoes. It is transmitted by infected mosquitoes between and among humans and animals, including birds, which are the reservoir host of the virus.

“It is transmitted by mosquitoes in the genus Culex, which also spreads Japanese encephalitis. Birds act both as carriers and amplifying hosts of the West Nile Virus virus in nature. Ornithophilic mosquitoes belonging mainly to Culex species act as vectors for transmission of infection from viraemic birds to a large spectrum of vertebrate hosts. Cx. vishnui complex (India) acts as a major vector of the WN virus. There is no evidence to suggest a person-to-person/animal or animal to animal/ person transmission,” Dr. Monalisa Sahu, Consultant Infectious Diseases, Yashoda Hospitals Hyderabad told Financial Express.com.

West Nile Virus can also spread through blood transfusion, from an infected mother to her child, or through exposure to the virus in laboratories. However, it is not known to spread by contact with infected humans or animals.

Dr. Sahu also maintained that the virus multiplies in the mosquito vector and after an extrinsic incubation period of about 2 weeks, the vector becomes infective for active transmission to a susceptible host. “Migratory birds play a major role in the WN virus dissemination. However, virus dissemination through infected mosquitoes or by illegally imported infected pet birds should also be considered a possibility,” she added.

According to the US Centre for Disease Control and Prevention (CDC), it does not spread “through eating infected animals, including birds. Always follow instructions for fully cooking meat”. To date, no human-to-human transmission of WNV through casual contact has been documented, says the WHO.

According to doctors and health experts, the disease is asymptomatic in 80 percent of the infected people. However, others develop West Nile fever or severe West Nile disease.

Dr. Sahu informed that generally the infection has a mild, often-subclinical course. The incubation period continues from 2 to 14 days (21 days in immunocompromised) and it is more common in adults and the elderly. Meanwhile, the disease can range from acute febrile illness to Neuroinvasive disease. She also said that over 50 percent of the patients’ common symptoms include: Headache, Generalized weakness, maculopapular rash, Fever (often low grade) and Myalgia.

“While symptoms like Joint pain, Chills, Painful eyes, Vomiting or diarrhoea, Lymphadenopathy, Meningoencephalitis, and CNS involvement occur in less than 1 percent of those infected via mosquito bite are less common. The symptoms are similar to viral meningitis i.e fever, headache, and photophobia. Confusional state to severe encephalopathy, coma, and death can occur in rare cases, Dr. Sahu said.

The CDC has also stated that it is estimated that approximately 1 in 150 persons infected with the West Nile Virus will develop a more severe form of disease. Recovery from severe illness might take several weeks or months. Some effects on the central nervous system might be permanent. It usually turns fatal in persons with co-morbidities and immuno-compromised persons (such as transplant patients).

Reportedly, the virus was first isolated in a woman in the West Nile district of Uganda in 1937. It was identified in birds (crows and Columbiformes like doves and pigeons) in the Nile delta region in 1953. Before 1997, West Nile Virus was not considered pathogenic for birds, but then, a more virulent strain caused the death in Israel of different bird species, presenting signs of encephalitis and paralysis.

In 1999, a WMV strain, believed to be one circulating in Israel and Tunisia, reached New York producing a large outbreak that spread across the United States and eventually across the Americas, from Canada to Venezuela.

“West Nile virus is a virus which has caused large outbreaks of meningoencephalitis ( viral infection affecting the central nervous system) in many parts of the world including New York in 1999 – 2000 and Israel during 1997-2000. It also caused many severe outbreaks in European and African countries in the 1950s and 1970s. It was first isolated in an elderly woman with fever in West Nile district of Uganda(currently Nile province), in 1937, from where it gets its name,” Dr. Sahu informed.

According to the global health agency, human infections caused due to the West Nile virus have been reported in many countries in the world for over 50 years. Today, the virus is found commonly in Africa, Europe, the Middle East, North America, and West Asia.

Dr. Sahu also maintained that In India, unlike Japanese encephalitis and dengue, there have been no serious outbreaks of West Nile. “Despite the presence of mosquito vectors in abundance, and potentially neurovirulent strains of the virus there have been no serious epidemics due to West Nile virus in India comparable to Japanese Encephalitis outbreaks. The reasons for this situation are not clear, but the presence of other flaviviruses in India could be an important factor in limiting the spread of West Nile Virus or reducing its severity,” She told Financial Express.com.

She also cautioned that there is an absence of wide usage of precise diagnostic tools for West Nile Virus, hence the magnitude of the disease burden and seriousness of the problem cannot be assessed.

“If the laboratory findings on the interference between Japanese Encephalitis and West Nile viruses are confirmed in field situations, the presently available effective JE vaccine may be helpful for controlling WN infections also,” she added.

According to experts, infection from West Nile Virus can be prevented by protecting oneself from mosquito bites. Meanwhile, taking steps like wearing clothing that acts as a barrier to exposure to bites, reducing breeding sites, covering water storage containers, eliminating puddles and drainage of places where water accumulates, eliminating unusable containers where water pools, and controlling garbage in yards and gardens can also prevent this vector-borne disease.