Food safety index: How is it calculated and which states topped the charts?

The FSSAI said the index aimed to encourage states to improve their performance and work to establish a proper food safety ecosystem. 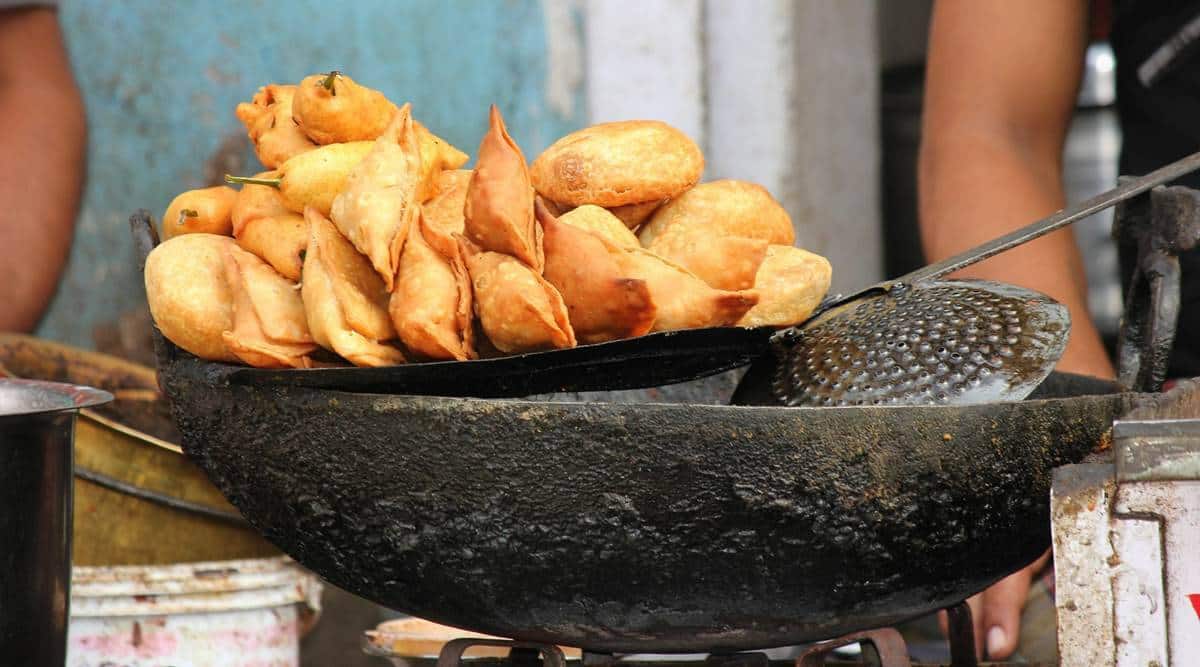 The SFSI looks at states’ performance on five key parameters, each assigned a different weightage. (IE/Pixabay)

The Food Safety and Standards Authority of India (FSSAI) last week released the State Food Safety Index (SFSI) for 2021-22. FE Online takes a look at how the index assesses states and ranks their performances.

The SFSI is released every financial year. The latest SFSI was released on June 7 — World Food Safety Day — for the 2021-22 fiscal. This is the fourth SFSI since its inception in 2018-19.

The SFSI looks at states’ performance on five key parameters, each assigned a different weightage.

HUMAN RESOURCES & INSTITUTIONAL DATA: With a 20% weightage, this category measures the availability of human resources such as number of food safety officers, functioning of state/district level steering committees, designated officers’ facility of adjudications and appellate tribunals, pendency of cases and their monitoring, and participation in the food authority’s Central Advisory Committee meetings.

COMPLIANCE: Carrying the highest weightage at 30%, this parameter is the most important and measures overall coverage of food businesses in licensing and registration “commensurate with size and population” of the states, special drives and camps, yearly increase, promptness in issue of state licenses. Promptness in attending to consumer grievances and availability of help desks and portals also come under this parameter.

TRAINING & CAPACITY BUILDING: This parameter carries a weightage of 10% and measures performance on training and capacity building of regulatory staff members.

CONSUMER EMPOWERMENT: This parameter carries a weightage of 20% and evaluates the states on their performance on consumer empowering initiatives of the FSSAI.

The states’ initiatives for creating consumer awareness are also measured under this parameter.

HOW STATES ARE ASSESSED

Expert teams examine details received from the states and interact with the states/Union Territories through videoconferencing to verify and confirm the data.

Among the eight small states, Goa scored 56 to top the list, while Arunachal Pradesh (21) was at the bottom.

Among the eight Union Territories, Jammu & Kashmir topped the list with an overall score of 68.5, while Lakshadweep (16) was the bottom. Delhi scored 66 and was ranked second.