Now, flights would be able to operate at 3,000 metres of visibility instead of the earlier 5,000 metres. Here’s what it means. 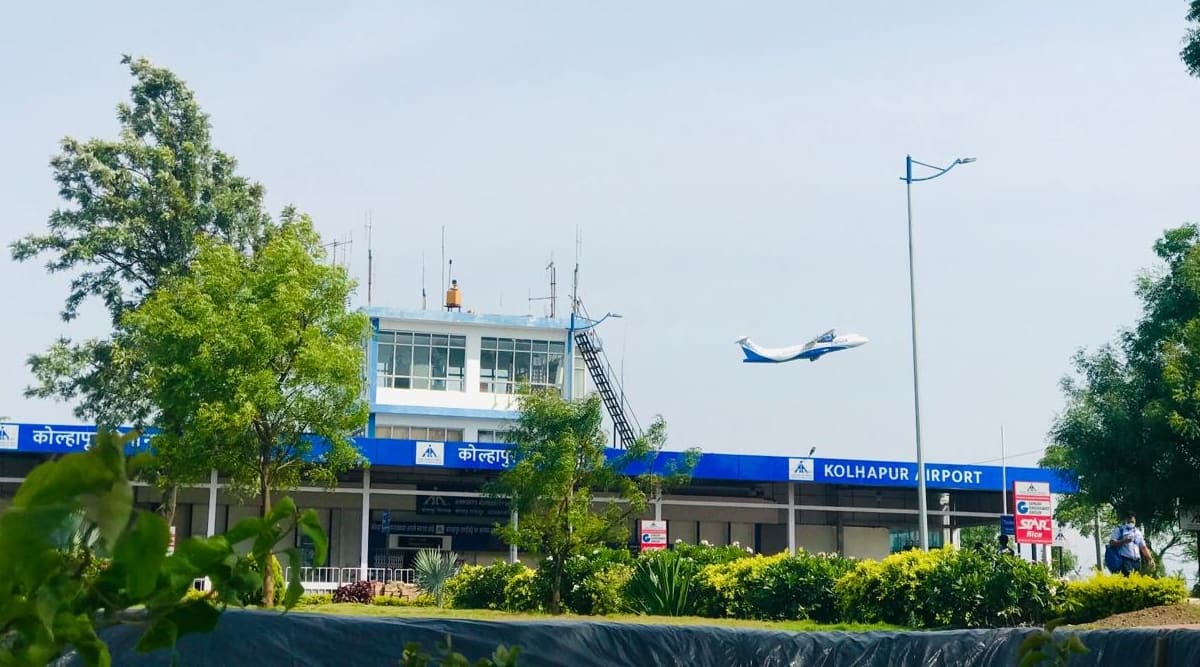 The licence is timely, as well, since the Kolhapur region has been witnessing low visibility this month due to the fog from rains and cold. (Image: Twitter/AAI)

The licence is timely, as well, since the Kolhapur region has been witnessing low visibility this month due to the fog from rains and cold. The licence would not only help in increasing the number of flights operating at Kolhapur, but would also reduce flight delays, diversions and cancellations at the airport. If the weather conditions of fog and cold prevail, the lowering of visibility threshold would at least let the airport give go-ahead to flights as soon as the visibility improves over 3,000 metres instead of having to wait till it gets to 5,000 metres, reducing delays.

Apart from this, since the airport would also have, for the most part, the ability to operate flights early in the morning and during the twilight period, the longer hours would allow it to reduce cancellation of flights if the situation is likely to improve.

This licence can make things convenient and connectivity better for tourists who are visiting places near Kolhapur. Kolhapur district has many beautiful tourist attractions, including religious sites like Kopeshwar Temple and Ramling Caves Temple, nature sites like Amba Ghat, and historical sites like Panhala Fort.

Now, since the airport, according to the Airport Authority of India, would be increasing flight operations from Kolhapur as a result of the licence, tourists would be more likely to catch flights to their destinations from the Kolhapur Airport itself without having to go to any of the further off airports in Maharashtra.

The AAI has also said that it would soon also be applying for permission to carry out night landing, so that operations at the airport could be further expanded.