COVID-19 impact: How consumer shopping preferences have changed due to pandemic and digital penetration

The survey was conducted by D2C enabler GreenHonchos to study the impact of several factors on modern shoppers. 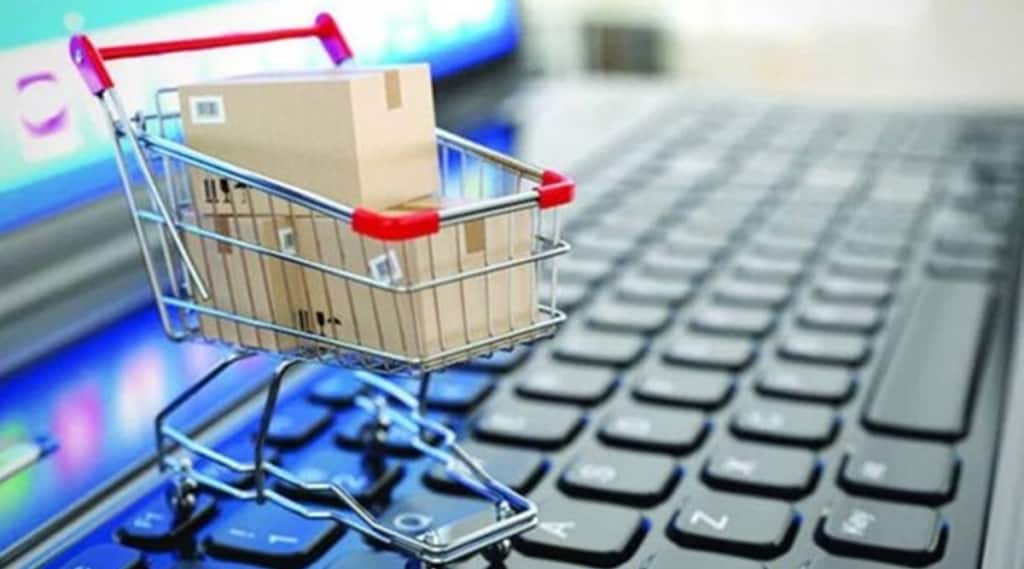 Over 53% of the surveyed customers in India said that they purchased from stores or brands that they had never bought from before.

Shopping preferences: The adoption of ecommerce platforms has accelerated in the country due to the coronavirus pandemic, the increasing sales of smartphones and digital penetration into many parts of India, especially rural areas. Amid this, modern shoppers have also been impacted. According to a survey by D2C enabler GreenHonchos that looked at 1,050 Indian shoppers, the biggest factor influencing the purchasing decision was all of the needs of shoppers being met at the same place. It was also found that 65% of the shoppers took to ecommerce platforms to purchase a product that they had already previously purchased in a physical establishment.

Another interesting finding of the survey was that a whopping 62% of the customers’ orders came from markets in tier 2 and tier 3 cities. In fact, shoppers in tier 2 and tier 3 areas were found to be avid online shoppers as well as experimental ones. The average order value or AOV in the beauty and personal care segment were found to be higher in tier 2 cities as compared to tier 1 ones.

Over 53% of the surveyed customers in India said that they purchased from stores or brands that they had never bought from before.

The survey also found that personal marketing messages were received well and 76% of the consumers responded better to such messages due to better reliability. Not only that, but 77% of the respondents were found to be inclined to purchase from brands focusing on personalised experiences.

However, after everything that happened with Meta (erstwhile Facebook), whenever personalised marketing comes to the limelight, so does user privacy and this aspect is still very important to users in India. The commitment to protect user data privacy has been found to be a favourable aspect for the brand among 84% of the consumers, and social responsibility of the brand is important to 83% of the respondents. In fact, the survey also found that purchase behaviour of 71% of the respondents changed in order to reduce their carbon footprint.