Conversations with the past | Book Review: The Unmarriageable Man by Ashok Ferrey 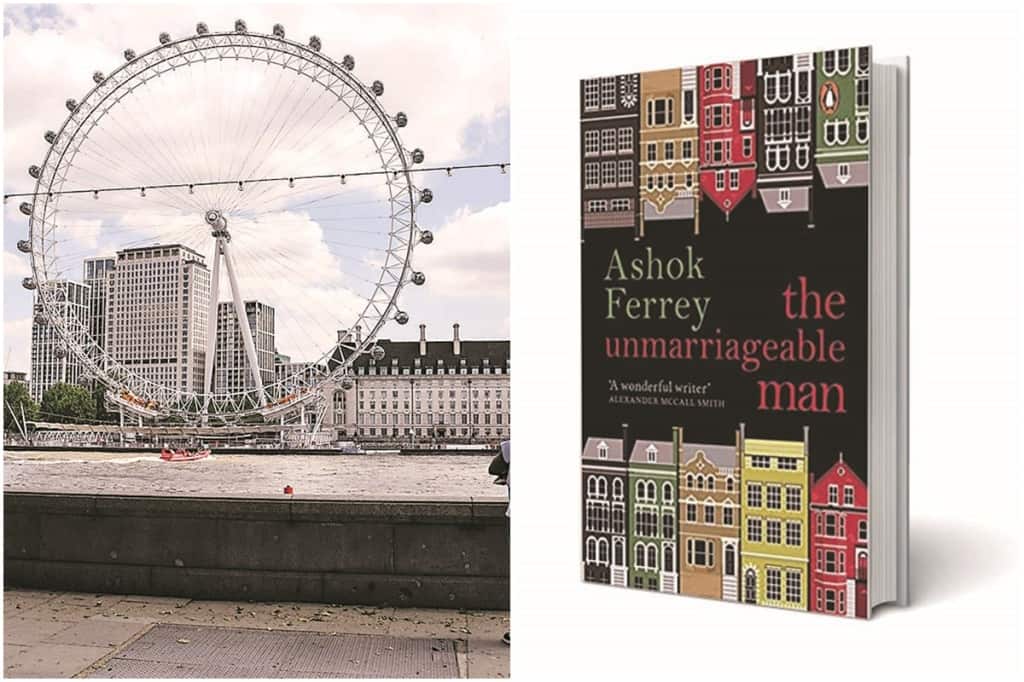 The conversation and confrontation with the past that go alongside the reinvention of a new life define the narrative.

A recurring theme of several south Asian novels of the last few decades has been of a protagonist who migrates to the UK in search of a new identity, but is forever tormented by the ghosts buried back home. The conversation and confrontation with the past that go alongside the reinvention of a new life define the narrative.

Sri Lankan author Ashok Ferrey’s latest novel, The Unmarriageable Man, revolves around the protagonist Sanjay de Silva, who migrates from his native Colombo to England and begins a new life after the death of his dominating father. Among the apparitions chasing him are of his father, with whom he shared an Oedipal bond, and of the mother who was dead to him “long before she actually died”. The story is told in the first-person narrative with parallel threads of his life in Colombo and the agonising death of his father, and in England where he goes on to become a famous architect.

Sanjay and his father lived in “a painfully modest house” in the Colpetty neighbourhood of Colombo. The area seems to be his favourite location, his debut story collection was entitled Colpetty People. Herein enters another thread, Sanjay’s transition from a utilitarian life in Colombo to the Thatcher era, from the Colpetty home that was built with his mother’s money in the 1950s, “the brutal utilitarian ’50s when concrete was king and ornament its enemy” to his lavish life in London.

This coming-of-age novel also reflects Ferrey’s own life, his migration from the island nation to England, as well as the bit about the father. The “protagonist has a lot of me in him”, he said in an interview, “the grief was absolutely real”. It’s not easy to weave a novel with the threads of your life. The lived experience places unyielding demands on the text, but Ferrey pulls it off well.

Perhaps because he was aware of the danger inherent in placing his life at the centre, he played it with caution. “It is tricky writing about real life events: there is a tendency to wallow in the self-indulgence of the misery memoir,” he said in an interview, offering a crucial insight: “The truth has to hold good as fiction, not the other way around.”

Ferrey took an unusual route to the pen. With a degree in math from Oxford, he had been a builder and physical trainer before he began writing in his 40s.

Half way through the novel, the narrator realises that “the central thread of this narrative—metallic gold, lucent, lending a certain brilliance and strength —is missing”. It’s his mother, an invisible woman, a “White English” woman who married his Sri Lankan father. Now onwards, it becomes the story of the missing mother. The novel also features several other women called “Satellites of Love”, who hovered around his father, and there is Janine, a charming elderly Sri Lankan woman Sanjay meets in London and launches himself into a twisted bond.

But it’s essentially about a man’s perennial confrontation with his parents. A man who wants to take revenge on his parents, who is aware that even when he is narrating his own life, they control every action, determine every move of his. A man who ends the novel with this agonising question: “Who abandoned whom, exactly, in this shabby little tale?”

In this question one can find many contemporary lives locked in a tortuous bond with their parents.

Ashutosh Bhardwaj is an award-winning writer and journalist. His recent book, The Death Script, received the Atta Galatta Non-Fiction Book of the Year award