On Wednesday, the Delhi Disaster Management Authority (DDMA) had directed district magistrates to ensure that no Christmas and New Year gatherings take place in the national capital. 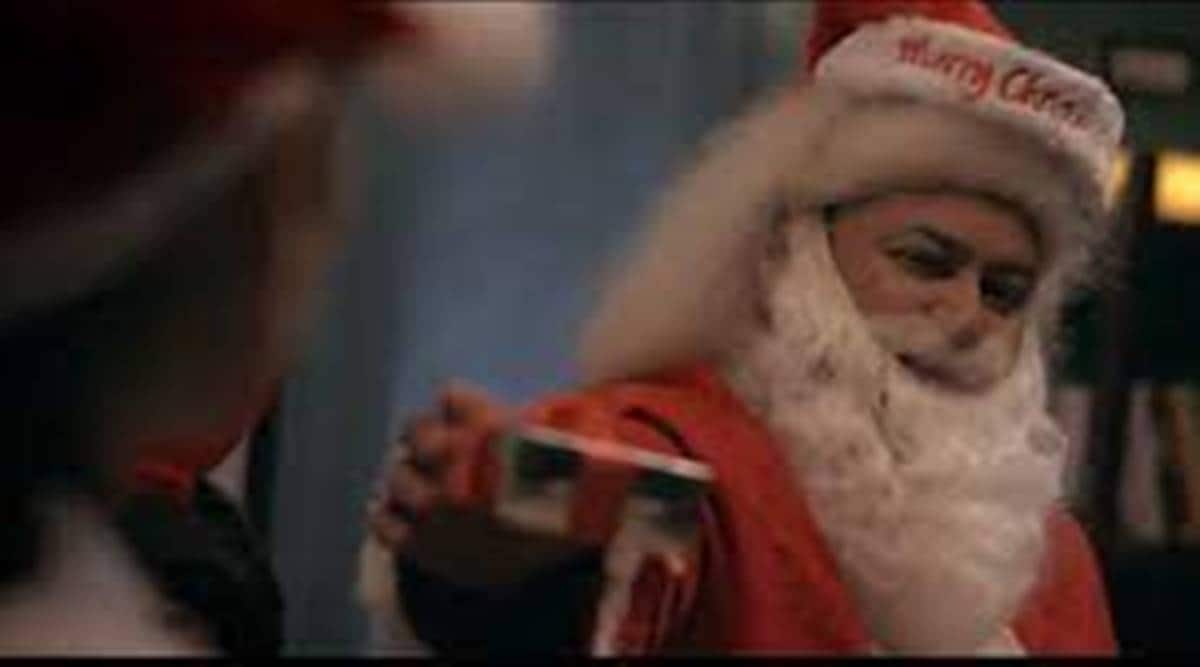 Centenary Methodist Church in Lodhi Road also had a "subdued service with fewer people in attendance".

The Christian community in the national capital celebrated Christmas on Saturday with caution as fewer people reached churches amid concern over the Omicron variant of coronavirus.On Wednesday, the Delhi Disaster Management Authority (DDMA) had directed district magistrates to ensure that no Christmas and New Year gatherings take place in the national capital.

However, after receiving various communications seeking clarity, it said on Thursday that religious places will remain open on Christmas and New Year’s Eve for celebrations and prayers subject to strict compliance of Covid-appropriate behaviour.Talking about the midnight mass across churches in the city, Anil Joseph Thomas Couto, Archbishop of the Roman Catholic Archdiocese of Delhi, said not many people stepped out for Christmas this year.”

Even though there is no such restriction on visitors, there was confusion regarding the DDMA order. So, not many people have come out this year. People seem a bit anxious due to the entire situation. We haven’t seen much footfall,” Couto told PTI.He said a lot of churches made extra efforts by holding early services last evening.”

Even though churches were prepared to handle the situation keeping the Covid SOPs in mind, the overall environment is not very positive and vibrant,” he said.Father James Peter Raj of St Luke’s Church in Defence Colony also said that fewer people attended the celebrations this year.”People were wearing masks and maintaining social distancing but the celebrations were less crowded than usual this year,” he said.

Centenary Methodist Church in Lodhi Road also had a “subdued service with fewer people in attendance”.On Friday, Delhi reported 180 fresh Covid cases, the highest since June 16, while the positivity rate increased to 0.29 per cent, according to health department data.

Next Story
James Webb Telescope launched! As Hubble’s ‘successor’ begins its journey to space, what you must know about NASA’s mega mission