The Stray Animal Care programme will be a “hospital on wheels” with an on-board veterinarian to provide on-site treatment to injured and sick street animals. 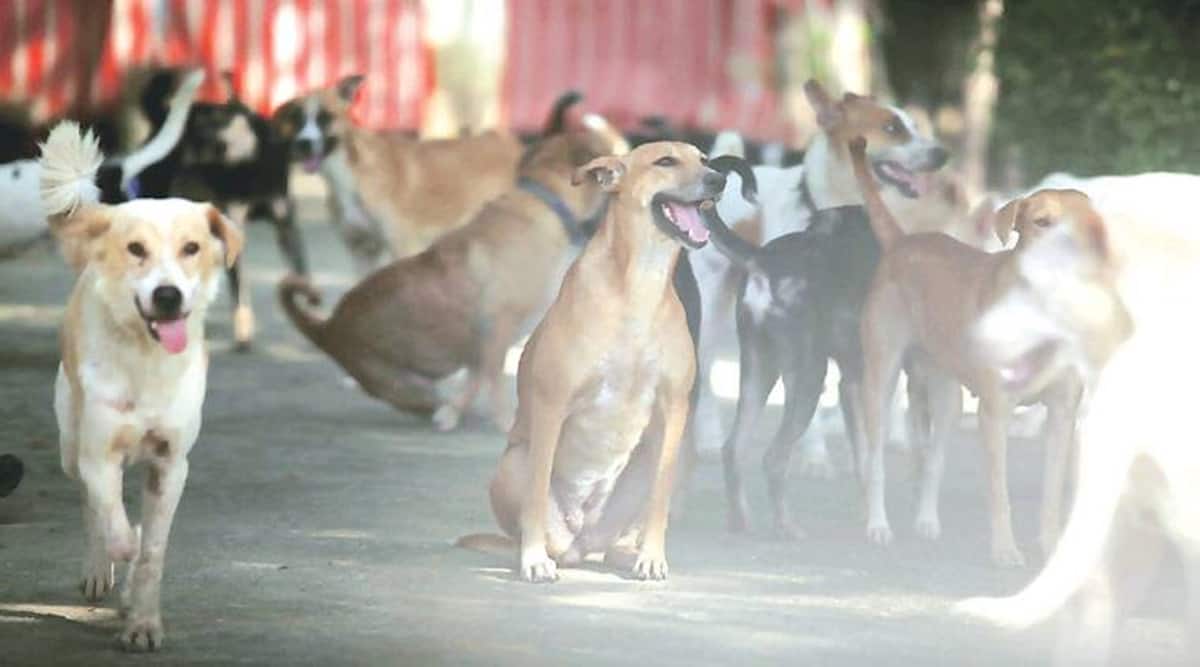 The Chennai-based charity gets around 500 requests for animal care each day. (File/IE)

An animal welfare charity has launched India’s first ambulance for street animals in Chennai. The Blue Cross of India has started the project in collaboration with international animal welfare organisation Four Paw.

Launched by Madras High Court Justice Dr Anitha Sumanth on Sunday, the Stray Animal Care programme will be a “hospital on wheels” with an on-board veterinarian to provide on-site treatment to injured and sick street animals, The Indian Express reported.

The Chennai-based charity gets around 500 requests for animal care each day but manages to treat around 60 animals only as it has to pick up and transport them first.

A lot of these animals can be treated on the streets as their injuries are minor,” the Blue Cross of India said in a statement. Since these street animals remain in the same area it will also be able to administer repeat on-site treatment.

Apart from the veterinarian, the animal ambulance will also include a paraveterinary-worker-cum-driver. The ambulance will include a treatment table, two fans, an inverter, a fridge, and drawers for sterile products and bandages. It will also come with a washbasin, an anti-skid shock-absorbing mat, a stretcher trolley, a retractable doctor’s seat, a retractable tarpaulin, dog-catching equipment, two movable cages to hold dogs, and overhead cupboards. There will also be a provision to administer intravenous fluids and oxygen on board.

The charity’s rescue-call service will support the initiative. Only animals that cannot be treated on site will be transported to hospitals.

In instances of multiple cases, people can make reports to Blue Cross of India’s regular rescue teams. The charity has four rescue teams that go to various parts of Chennai daily.

The charity is hopeful that this ambulance facility will be a game changer as Chennai’s size makes it difficult to cover it in its entirety, that too with limited resources. Transportation is also a big stress for the animals and on-site treatment will do away with the need for it as well.