Badminton coach and former world champion Pullela Gopichand’s autobiography is not only about what it takes to get to the top, but also how to stay there 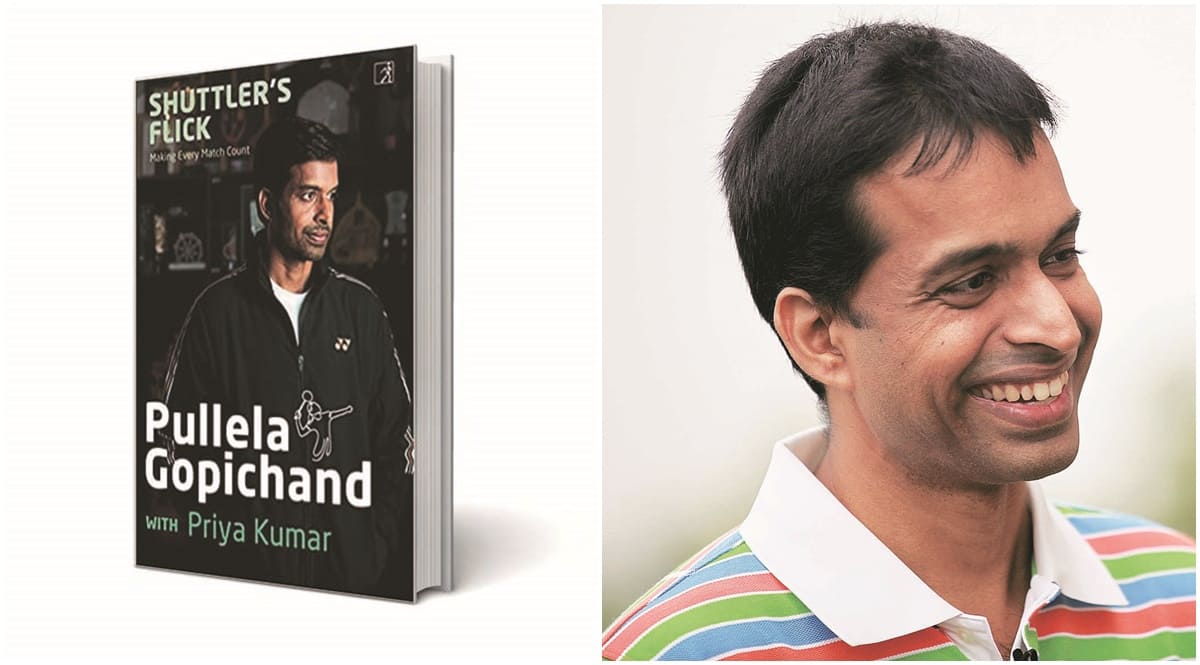 The prestigious event was considered the unofficial world championship of the sport until 1977, when the International Badminton Federation launched its official championships.

Everyone has falls and failures. In Pullela Gopichand’s case, the biggest one came, quite literally, when he had to undergo extensive surgery for his knee after he crashed while playing a winning game at the 1995 Pune National Games. Stakeholders of the game were sceptical, and the badminton committee was convinced that the devastating injury would bring an end to Gopichand’s career.

However, that was not to be. Gopichand undertook his journey of healing and recovery and got back to the game in nine months. In 1998, he won the bronze in the Commonwealth Games in Kuala Lumpur. Eventually, in 2001, he bagged the All England Open Badminton Championships, the world’s oldest badminton tournament held annually in England. The prestigious event was considered the unofficial world championship of the sport until 1977, when the International Badminton Federation launched its official championships.

This is the story that we have all heard about Gopichand. But winning the title of a world champion alone hasn’t defined Gopichand in his illustrious career as a badminton player and now, as a world-class coach. He set up his badminton academy in 2008 and nurtured players like Saina Nehwal and PV Sindhu into becoming world champions themselves.

So, what does it take to become a champion? In Shuttler’s Flick: Making Every Match Count, Gopichand tells his story—and through the voices of his students, parents and wife—the journey that was worth taking. “It was not just about physical strength, skill or talent. It was the fact that he took the power from winning one game and used it to drive him further in the next one… Having a deep restlessness to perform better, to improve each time,” writes motivational speaker-writer Priya Kumar, who is also the co-author of the book.

The book starts with the crucial match against Chinese shuttler Chen Hong, then World No. 3 and a clear favourite for the title, and the final moments leading up to Gopichand’s 2001 All England victory. It then takes readers back to his childhood and how he earned his passion and support for the game that he was playing not to spend the day away from home and studies, but to win. All along, he had the support from his family—especially his father Subhash—who knew that Gopichand would “become a world champion one day”.

The book then talks about his sports training in his initial years and his ‘national exposure’ when his vision changed from just playing to beat his friends to rise to the level of a national champion. But for that vision to become a reality was not easy. He had to find the right professional ecosystem and the right attitude. Gopichand struggled every day but worked out his weaknesses and fears, nevertheless.

In 2003, Gopichand retired from badminton, but not from his association with the sport. His decision was firm—he was going to be the best coach the Indian badminton circuit had ever seen. And the rest, as well know, is history. The latter part of the book delves into this beginning of a new journey.

Gopichand and Priya Kumar integrate a lot of self-help elements with personal anecdotes to make the book relevant to a wider audience. Towards the end of every chapter, they break down the key takeaways into lists that can be used as pointers not just by players or coaches in badminton courts but also by others in their everyday lives.

In a few ‘bonus chapters’, Gopichand highlights the need for physical literacy, about teaching one to stay physically active in life, and the role of parents in grooming their children, “getting them physically, mentally and emotionally ready for the sport, whether they take it up professionally later on in life or not”.

Shuttler’s Flick is more than an autobiography because it doesn’t just talk about winning titles but to achieve one’s dreams. It gives an insight not only into the world of badminton but also into the real world. It not only shows what it takes to get to the top, but also, and more importantly, how to stay there. In that, it is a winner.