The presentation of the book, however, is pretty dry. The author uses pictures to add another element and dimension to his work but it all still feels incomplete in some sense. 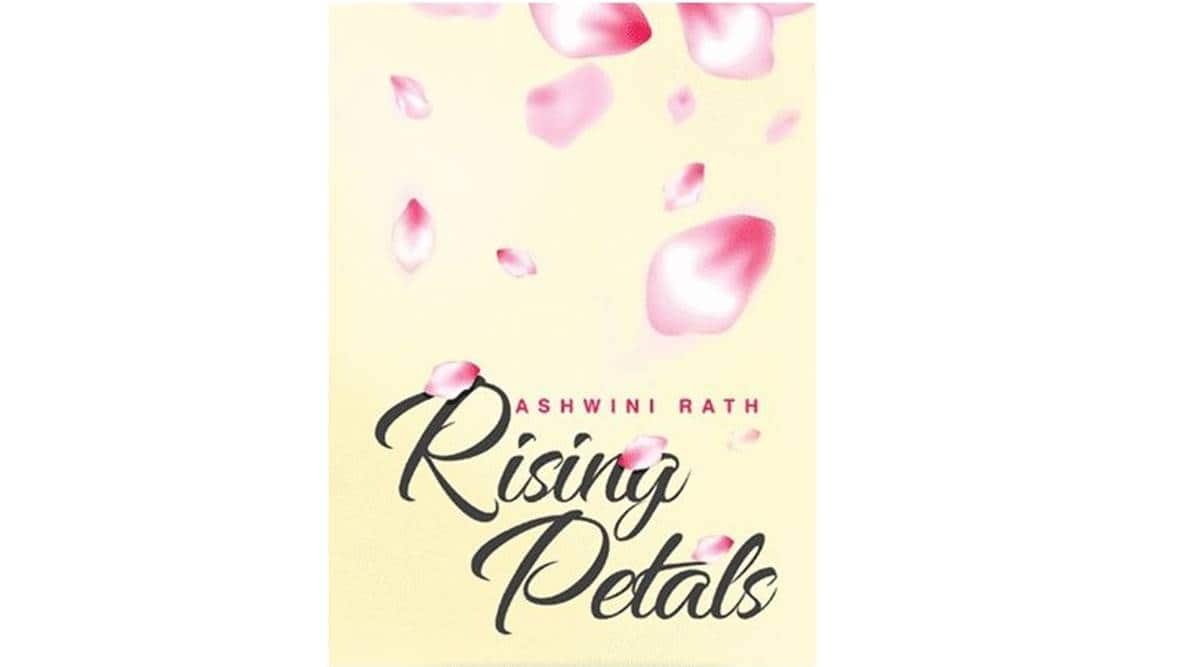 Rising Petals – an English anthology of poems by Odisha’s Ashwini Rath is a book suitable for all tastes. There aren’t many English poets from Odisha in the country and amidst that, Rising Petals by Ashwini is a worthy representation.

Rising Petals is a compilation of 26 poems that don’t follow a specific theme or flow and come to the reader at the will of the author. But the lack of a stringing theme that is otherwise common in such anthologies doesn’t diminish the charm of the poems. Rath’s work reads like the work of a romantic and yet, there is no romance in it. It’s not a traditional love anthology but there is a closeness and fondness for life and lived experiences along with what the poet aspires about.

Rising Petals has verses that reflect both an inward and outward journey. He uses his own self as a muse at times (or so it appears to the reader) and at times, he picks strangers that are familiar to the everyday life of common people and write through their lens and end up telling stories that are their own but also ours. While Rising Petals reflects on all that’s going wrong in society with its subtlety, it also brims of an optimist at many places that save it from becoming a typical rant of an artist. The optimism comes in periodic waves as if it was strategically planned by the poet.

The presentation of the book, however, is pretty dry. The author uses pictures to add another element and dimension to his work but it all still feels incomplete in some sense. While leaving the poems open provides a possibility of diverse interpretations by the reader, some of the author’s thoughts on the background of poems and what he intends to deliver could have worked. In absence of those, Rising Petals becomes a conjecture in a way.

Next Story
Covid control rooms at district levels should be adequately staffed: Centre to states