According to the survey report, stickiness to their favourite brand is higher among beer and wine lovers as compared to whisky favourers. 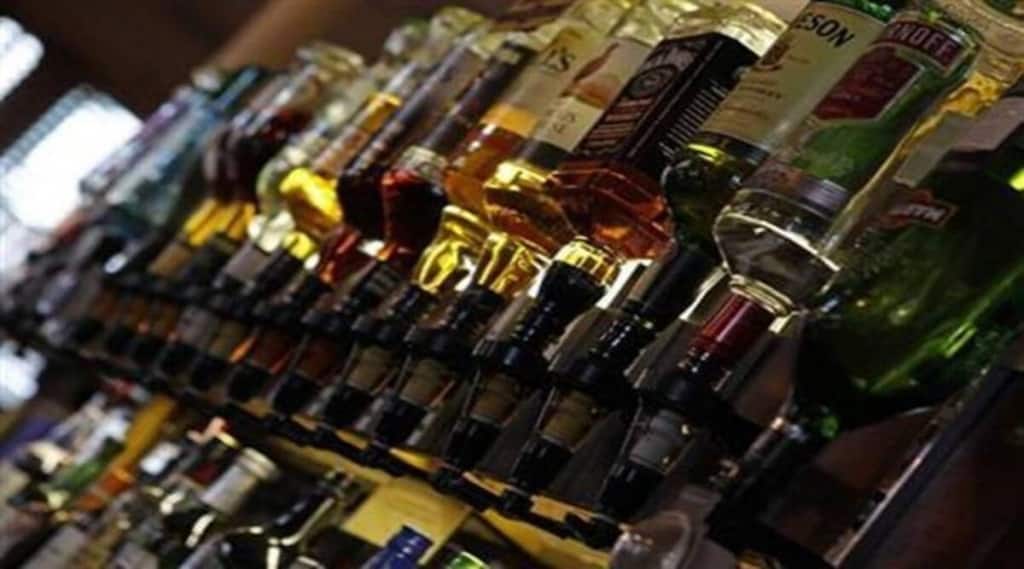 YouGov’s latest survey reveals only 16% urban Indians call whisky their favorite drink, despite nearly half having tried it.

Contrary to the popular perception that Indians mostly drink and love whisky, beer and wine have scripted a new narrative, ranking higher than whisky in popularity, and people are more likely to remain loyal to these, said a survey conducted  by market research and data company YouGov.

Interestingly, the survey points out that females in India seem to be driving growth of wine in the market.

London-based International Wines and Spirits Record (IWSR) reported in 2020 that India is the largest consumer of whisky in the world, about three times higher than the US, which is the second-largest consumer.

YouGov’s latest survey reveals only 16% urban Indians call whisky their favorite drink, despite nearly half having tried it.

Beer and wine seem to be more popular with more than half of the respondents (56% and 55%, respectively) saying they have tried it and roughly a quarter (24% and 22%, respectively,) calling it their favorite alcoholic beverage. Whisky sees a preference among males, especially GenX respondents while beer finds favouritism to younger adults (GenZ & millennials).

According to the survey report, stickiness to their favourite brand is higher among beer and wine lovers as compared to whisky favourers. This presents a great opportunity for new players to enter or experiment with new variants as the willingness to seek new experiences is more among this set of alcohol consumers.

Commenting on this, Deepa Bhatia, general manager, YouGov India, said, “We see consumers more willing to switch brands and have lower loyalty to a favorite brand possibly due to pandemic related constraints, which not only reduced social opportunities to drink outside of home but also the easy availability of preferred brands. With consumers seeking newer experiences, it is imperative to understand the changing perceptions around drinks instead of relying on old wisdom. As our data suggests, in order to win in the long term, whisky brands need to woo and win over the newer generation of whisky drinkers, taking a deeper look into their preferences and motivations.”

The report added that instead of chasing cross-drinkers, brands may benefit from engaging with this loyal cohort of drinkers that can guarantee long-term benefit.

Among whisky lovers who consider themselves brand loyalists, a better sensorial experience may encourage them to try a new brand (35%). This is followed by branding and competitive price (28% and 22%, respectively).