Art series & auctions to watch out for 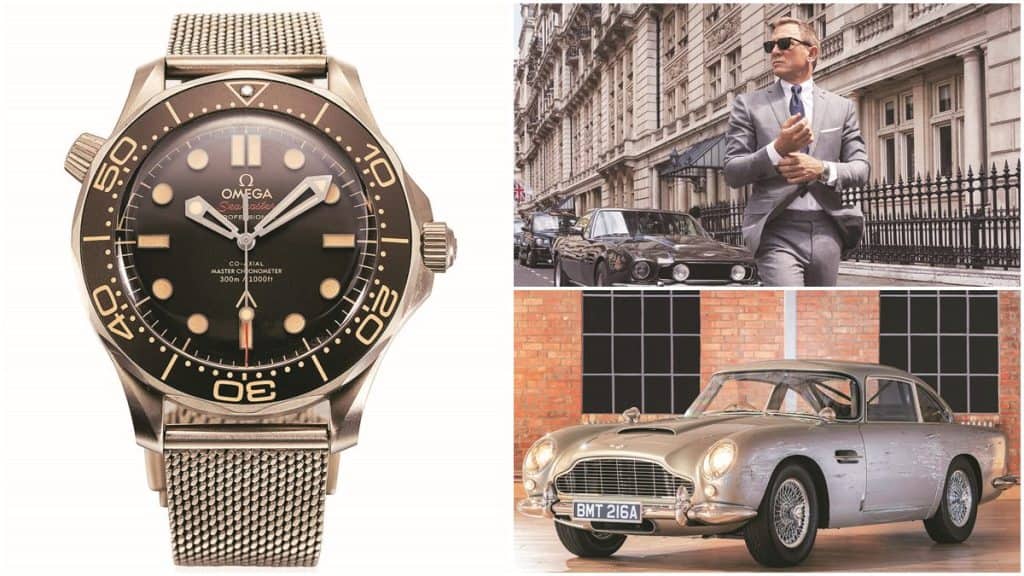 The demand from collectors has grown exponentially over recent years, with the number of southeast Asian participants in Sotheby's global sales increasing by almost 75% in the last five years.

Starting with an auction of modern and contemporary art that is slated to take place on August 28, auction house Sotheby’s is planning to have its first auction in Singapore in 15 years. This auction comes as a response to the ever-increasing demand from a growing collector base in the region, which has become a hot spot for expats, family offices and wealthy tycoons as well as the commitment to maintain an active on-the-ground presence across the APAC region.

Works by some masters of southeast Asian art will be presented alongside both established and younger international artists. The demand from collectors has grown exponentially over recent years, with the number of southeast Asian participants in Sotheby’s global sales increasing by almost 75% in the last five years. Sotheby’s Hong Kong 2022 Spring Sales Series this year achieved an overall total of $496 million, establishing the second-highest total ever achieved at Sotheby’s in Asia.

Also Read
The 7 bottles you need for a well-stocked home bar
In Pictures | Sidharth Malhotra-Kiara Advani wedding at Jaisalmer’s Suryagarh Palace. All you need to know about the luxurious venue
Buddhist Diplomacy: India promotes Buddhist Tourism Circuit; To host pilgrims from South Korea
International day of forests: Collaborative effort to help save our forests

Also, this year, as we celebrate 60 years of James Bond films, Christie’s and Eon Productions, the British film production company that primarily produces the James Bond film series, have announced an official two-part charity sale titled ‘Sixty Years of James Bond’ next month. The auction will present a total of 60 lots as well as celebrate each of the six actors who have played James Bond over the years, and feature posters, props, costumes, memorabilia and experiences vehicles and watches, associated with the film franchise. The bidding starts from September 15 and will continue till the global James Bond day which falls on October 5. This is estimated to be a bigger and better auction than the last official Christie’s 007 auctions.

The auction is also a representation of the actors who have played Bond with lots sold to benefit a charity chosen personally by the respective actors or their estates. For instance, Sir Sean Connery will support the Scottish Youth Film Foundation with a five-night stay at the Fleming private villa, where the film GoldenEye was shot in Jamaica (estimated: $60,080). For UNICEF Children’s Emergency Fund, Sir Roger Moore has opted for Octopussy’s gold-plated and Swarovski-encrusted prop egg commissioned from famous London-based royal jewellers, Asprey, in the style of Fabergé (estimate: £6,000-10,000 / $12,014.85). Pierce Brosnan for The Prince’s Trust has opted for Q Jet Boat, which was used in the majority of The World Is Not Enough’s chase sequences. This boat is an SFX version rigged with an opening weapon hatch at the front (estimate: $36,044). Daniel Craig opted for Triumph Scrambler 1200 XE, the specially modified stunt bike from No Time To Die for Severn Hospice in the UK.

Another mega series by Sotheby’s and Brazil-based Instituto Terra, that works to revive forests teetering on the brink of destruction, will host an innovative three-week long exhibition of award-winning artist Sebastião Salgado’s most celebrated photographs, a benefit auction, and a show-stopping gala at Sotheby’s New York on September 28, 2022.