It’s World Music Day! Know the significance and festivals you can enjoy today!

This year, the theme of the day is “Music on the intersections.” 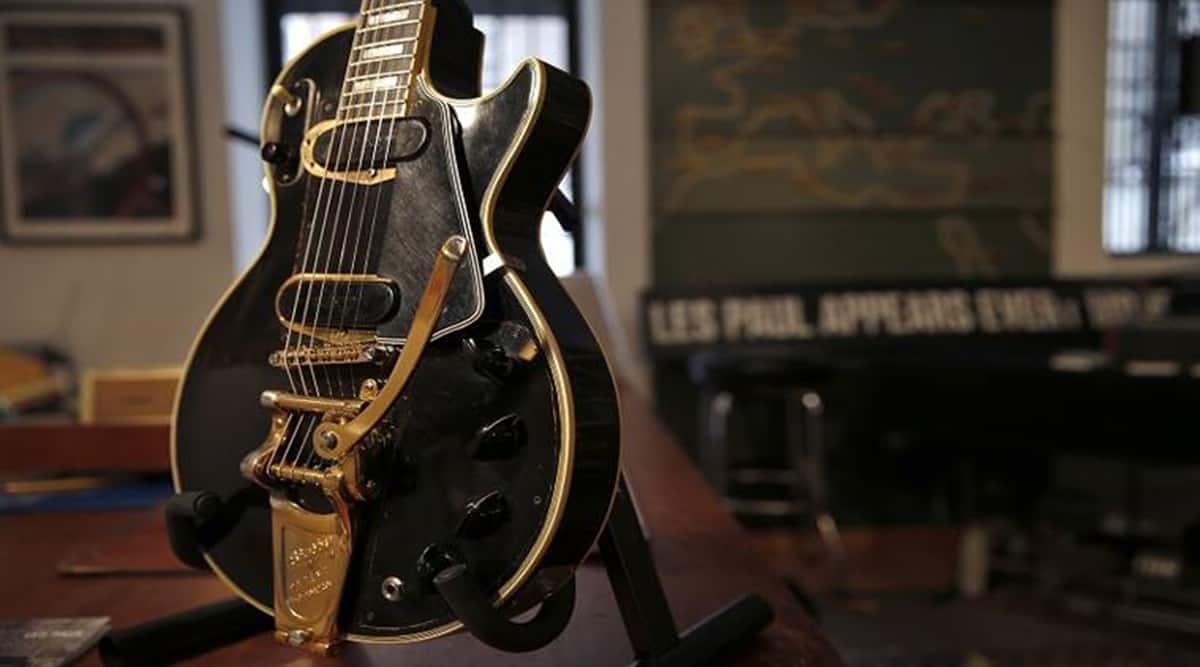 Day-long events have been planned across the globe, including in India. (Representative image)

Music not only defines a person’s mood but also soothes their soul to an extent where they don’t feel like they need anyone anymore. At the same time, there are people who can enjoy the same kind of music only with people around. Music is different and so much more to so many people around the world. In fact, it is difficult to define it and easier to just hum it. On the occasion of World Music Day on Tuesday, let’s dive into the significance of this day and its history.

This year, the theme of the day is “Music on the intersections.” Those who love to hear music can celebrate the day by listening to music and songs. It may be noted that the first music celebrations were started by France’s Minister of Culture, Jack Lang, as also by and music composer Maurice Fleure.

According to reports, the event was first organised at Fete de la Musique in the year after Lang observed that of the five million people in the country, only one out of the two played a musical instrument. It was then that he decided to organise an event on June 21, 1982. Gradually, it was celebrated by over 120 countries across the globe.

Day-long events have been planned across the globe, including in India. In Indore, the International Rhythm Band and Sangeet Kala Sandesh have organised a 24-hour music stream which will be streamed live online. The event will be held at Krishnapura Chhatri.

Close to 100 musicians are slated to perform at the event. Music lovers will enjoy various kinds of music at the event, which include, classical, bhajan, gazal, film music, among others. In Kolkata too, musician duo Sourendro-Soumyojit are organising a music concert on June 21, 2022 to celebrate the day. The event will also pay a special tribute to Lata Mageshkar .