A useful guide on how attention to the three crucial letters of the English alphabet E – Environmental, S- Social and G – Governance, can help stem the ecological decline if not return planet earth to its pre-human state. 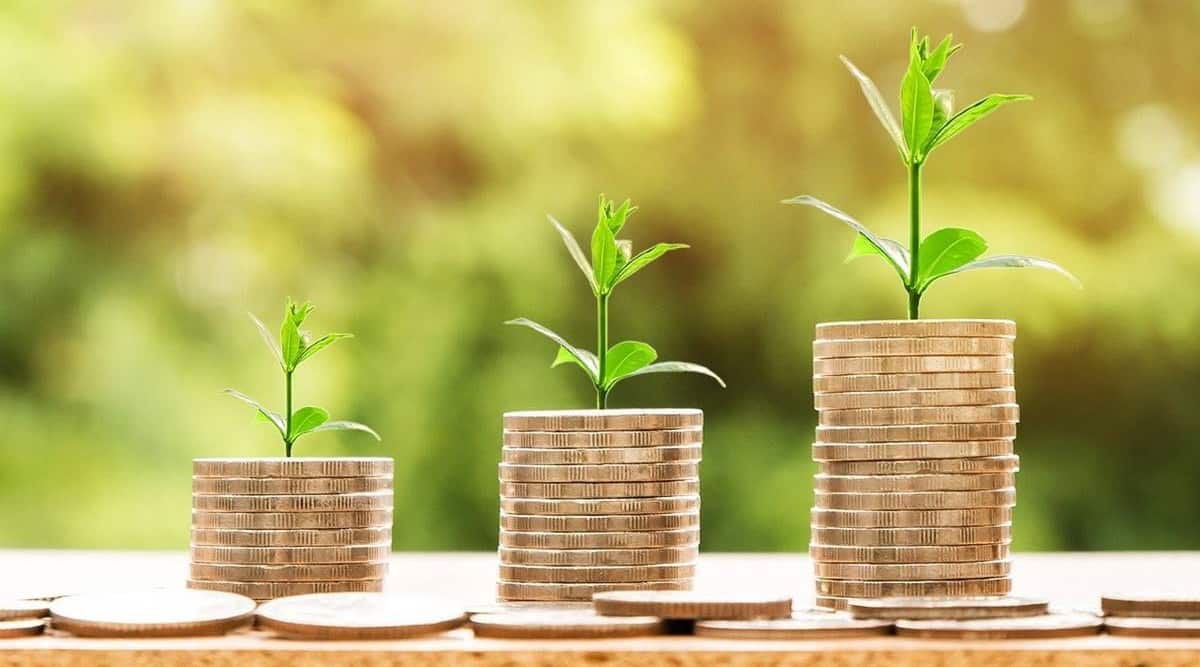 Time is ticking and there is need for urgent action.

A star-studded comic disaster film ‘Don’t Look Up’ streaming on Netflix these days is a timely reminder of the absurdity that has come to define the handling of many serious issues with people in power preferring to let politics and polarization take precedence over proper planning to prevent disasters. The movie, riding on a simple storyline, sends out a powerful message on the disastrous consequences that result from the all too familiar policy dithering that one gets to see today on several global and local issues. The film is about an imminent end of the world with a comet fast approaching planet earth. But the president of the United States, a role played by legendary actor Meryl Streep, urges her experts to just “sit tight and assess.”

Away from the tinsel and glamour of Hollywood, it is not unusual to see how blindsided by politics and polarization nations are being rendered underprepared to cope with the impending dangers of climate change. But then, there is help at hand in the form of a highly readable and amply referenced book- Outlast: ‘How ESG Can Benefit Your Business.’

Nothing short of a useful guide on how attention to the three crucial letters of the English alphabet E – Environmental, S- Social and G – Governance, can help stem the ecological decline if not return planet earth to its pre-human state. Peppered with examples, the authors Mukund Rajan and Col Rajeev Kumar, have packed within 368 pages thought provoking discussion backed by case studies that illustrate why corporations and business leaders need to weave ESG into their business plans.

Also, time is ticking and there is need for urgent action. The just concluded global Glasgow global summit on climate change had to sadly deal with an inability to limit global warming to 1.5 degrees Celsius above the pre-industrial level despite having listed it out a goal in the Paris agreement of 2015.

The authors expounding on the ESG mantra throw in a worrying reminder: “A number of domestic pressure points are building up due to the sad state of the natural environment in India. Be it air, land or water, pollution generated by businesses is undermining the sustainability of the natural environment” and they back this by evidence: “twenty-two of the thirty most polluted cities in the world in terms of air pollution are in India.”

It is with good reason that Harvard Business School Professor Rebecca Henderson is quoted as saying: “Business as usual is not a viable option. We have to find a different way to operate if our planet – and with it capitalism – is to survive. We need to move from a world in which environmental and social capital are essentially free – or at least someone else’s business – to a world in which the need to operate within environmental limits within a thriving society is taken for granted.”

To make this journey in the Indian context much more feasible and enduring, the authors suggest several measures that the corporates will need to take. Among them, a much needed quantum leap in corporate India’s very modest R&D spending. The national gross expenditure on R&D in science and technology as a percentage share of the Indian GDP, they point out, has stayed stagnant at between 06 and 0.7 per cent for the last two decades, compared to China’s 2.1 per cent of a far larger GDP and 2.8 per cent by the US and therefore perhaps quite rightly feel “this may well be Indian industry’s Achilles heel.” The other suggestion is to strengthen corporate boards with ideally a dedicated ESG committee of the board. But then in the sharp-elbowed world of business, a genuine effort at building green credentials also needs greater moral clarity and an ethical culture. The authors therefore encourage a code of conduct, clear compliance expectations and enforcement mechanisms. To companies that have global operations, the authors explain why standards cannot vary across markets and that basic human rights and core values can be enduring only when embedded in the code and upheld across the supply chains.

They also favour linking ESG performance to executive compensation. On climate change, the authors, see a clear need for Indian companies to prepare for urgent action though they see a glimmer of hope and point to commitments made by companies like Unilever, Nestle and Reliance. The move has been rewarding for those that want to take an early lead. For instance, Rajan and Col Kumar, both formerly associated with the Tata Group and with a deep intellectual understanding of the various nuances involved, point out: “Companies with a wide range of carbon-spewing petrol and diesel offerings, like Mercedes-Benz and Volkswagen, are consequently scrambling to build cleaner electric vehicles. Early movers in this space like Tesla… are now rewarded… “As of August 20, 2021, Tesla’s market capitalization was $ 673.47 billion, leaving General Motors at $70.84 billion and Ford at $49.32 billion (both “industry veterans”) far behind.” In fact, in October, the Tesla’s stock value went beyond $ 1 trillion though more recently saw some reverses following Tesla founder Elon Musk tweet about his plans to sell 10 per cent of his Tesla stock.

There are other dimensions too that the authors remind corporates to be mindful of including ways to better engage with local communities and with employees and in the journey to ESG improvement, a crucial element of measuring ESG parameters and to track the performance on this front is also addressed. In sync with the title, the book concludes: “The age of responsibility is well upon us, and the companies that will outlast their competition are the ones that will build resilience and prepare their businesses for long-term success through a holistic adoption of the mantra of ESG.”

Book title: Outlast – How ESG Can Benefit Your Business