For the unversed, Rishi is married to Akshata Murty, daughter of Narayan Murthy, and has two daughters — Krishna Sunak and Anoushka Sunak. 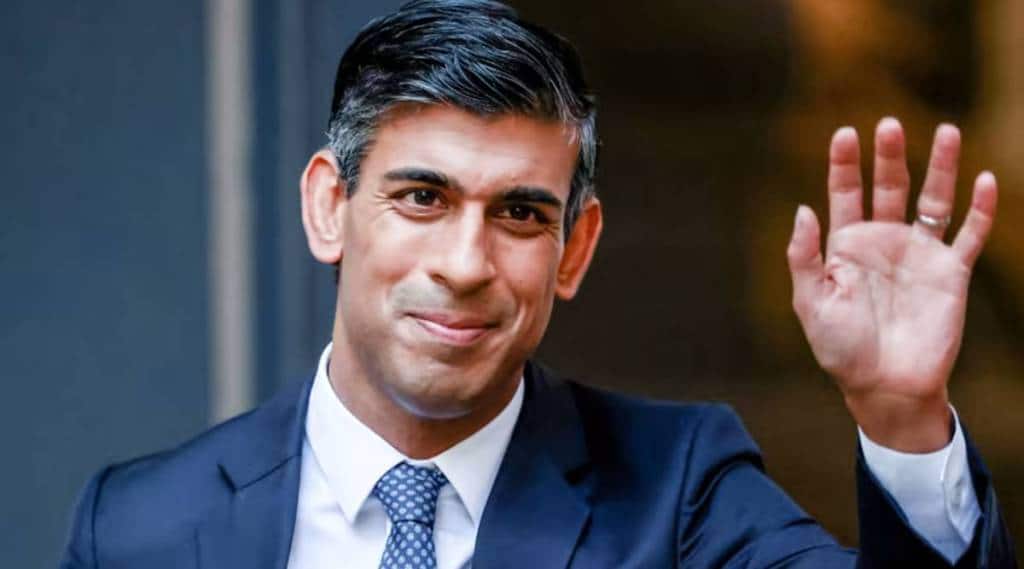 Rishi Sunak, who recently took charge as the 57th Prime Minister of the United Kingdom, is not just a good leader but also a fitness enthusiast. His morning routine can be an inspiration for those who want to get healthy and agile. In an interview with The Twenty Minute VC podcast last year, Rishi had opened up about his exercise routine, and breakfast choices, among other things.

He told Harry Stebbings, “I wake up between 6-7 am, depending on what gym I am doing.” He also mentioned that he starts the day with some exercise. Rishi also admitted that his exercise routine has been “destroyed” by this job.

If you are wondering what he does to remain fit, then here’s what he said. “I do one session of Peleton, one session of the treadmill, and one HIIT class,” he said. He also revealed that he follows Cody Rigsby, an American fitness instructor. “He is definitely my longtime favourite, which means you have to listen to a lot of Britney (Spears). But you know, no bad thing in trying to get you motivated, I guess. I am trying to diversify lately.”

Rishi then spoke about his breakfast choices and said that he follows intermittent fasting. “I do intermittent fasting, so on most days, I have nothing for breakfast. Otherwise, we have Greek yoghurt and blueberries during the week. And then I have a second breakfast mid-morning which is either Gail’s cinnamon bun, a pain au chocolat, or a chocolate chip muffin. So I have one chocolatey, sugary pastry at some point.”

He added, “On the weekend, we have a full-cooked breakfast on Saturdays and then on Sundays, we alternate between pancakes and waffles. We do the pancakes the American style which is crispy and baked with blueberries and strawberries. We have pancakes or waffles every week.”

For the unversed, Rishi is married to Akshata Murty, daughter of Narayan Murthy, and has two daughters — Krishna Sunak and Anoushka Sunak.