2nd edition of the Unity Run: Milind Soman to run from Jhansi to Delhi in eight days

Soman, who was the first to flag off the event, said that he is very excited about the upcoming 2nd edition of the Unity Run 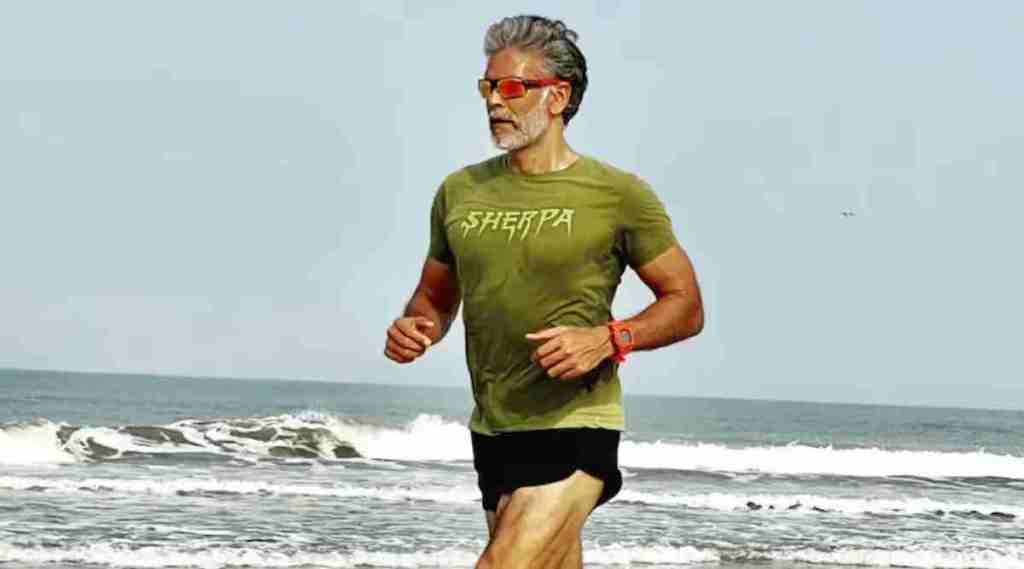 The 450-kilometer run will also stop at the historical site of the Maratha-Mughal war, which was at the fort of Gwalior.

The 2nd edition of “The Unity Run,” was flagged off by the Union Bank of India and Fitness Ambassador Milind Soman. The run was launched today from the bank’s headquarters in Mumbai. The event started with the unveiling of an official T-shirt. India’s fitness guru and renowned celeb, Milind Soman, is all set to run solo for the 2nd edition of the Unity Run, which will be held on August 15, 2022. The event will start at Jhansi Fort, which was the site of the first war of Independence and the 1857 revolt. It will end at the Red Fort in Delhi.

The 450-kilometer run will also stop at the historical site of the Maratha-Mughal war, which was at the fort of Gwalior. It is regarded as one of the most significant landmarks in India.

Soman, who is an Ultraman and a barefoot runner, is aiming to complete the 450-kilometer run in 8 days. He will be running across various states, including Uttar Pradesh, Delhi, Rajasthan, and Madhya Pradesh. Some of the notable landmarks he will be passing through include Jhansi Fort, Vrindavan, and more.

Also Read
Massive drop in Akasa fares on key routes
Teachers Day 2022: Importance and significance of teachers’ contributions in society
Know about Sarvepalli Radhakrishnan, the person on whose birthday Teachers’ Day is celebrated
Happy Teachers Day 2022: Putting gratitude to words; here are wishes, quotes you can send to your biggest inspiration

A Manimekhalai, the MD & CEO of Union Bank of India, said that the bank is proud to partner with “The Unity Run,” as it helps people start their fitness journey and fight against various health issues. She also noted that the event encourages people to connect with each other and improve their lives. The bank continues to support such endeavors as this because it believes that sports can help build a community spirit.

Soman, who was the first to flag off the event, said that he is very excited about the upcoming 2nd edition of the Unity Run as it will be held on the 75th anniversary of India’s independence. He noted that this is a powerful initiative that encourages people to improve their health and connect with each other.

The second edition of the Unity Run is expected to be another powerful initiative that will help people improve their health and connect with others. After successfully running the first edition of the event, Soman is eager to see how it will be conducted in the next few years.

“What better way to celebrate Azadi Ka Amrit Mahotsav than the Unity Run spreading the message of unity, peace, and harmony? The Unity Run 2022 is a tribute to the 75 years of progressive India and the glorious history of its people, culture, and achievements,” he said.