Reliance Jio’s Happy New Year offer is going to end on March 31, but there are few takers for the Prime membership offer. 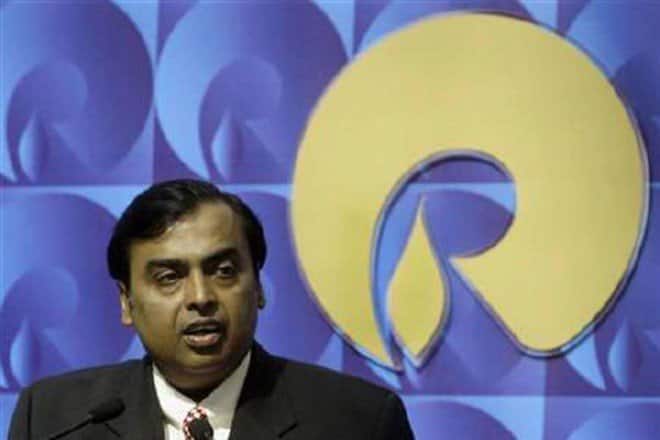 Reliance Jio is said to be evaluating options to extend the Prime offer, in order to boost the uptake for its network. (Reuters)

Reliance Jio’s Happy New Year offer is going to end on March 31, after which the subscribers will have to start paying in order to continue using the network service. Following the announcement of Jio as the latest entrant in the telecom sector, more than a 100 million subscribers were added to the network. But according to a new report, as the offers are nearing an end, the response to the network has been lukewarm at best. TV channel ET Now reported that not many customers have opted for Reliance Jio’s Prime offers. Jio Prime membership is the latest offering by the company which has been aimed towards softening the blow on the consumers who will have to pay for the service before March 31. From April 1, the new offers will start, but users are required to recharge their numbers with Rs 99, in order to continue using the Happy New Year offers.

According to the report in ET Now, Reliance Jio has added more than 20 million new customers in the last 4 weeks itself. This is after the announcement by RIL Chairman and MD Mukesh Ambani that the network had witnessed over a 100 million new subscribers within just 170 days. But now, according to the channel, Jio has managed to lure in only 16 million customers for the Jio Prime membership offer. With the end of freebies, a huge percentage of subscribers seem to have turned their heads from the service. Additionally, with the downward pressure on tariff along with the end of free offer, the tariff wars with rivals Airtel, Vodafone and Idea Cellular might end. It can also result in a boost in return on capital. Meanwhile, ET Now said that Reliance Jio replied to this report, saying that the numbers which has been mentioned are way off the mark. But if only 16 million people have opted for the network out of 120 million, it means only 13 percent of customers have selected to join the offer.

Meanwhile, Reliance Jio is said to be evaluating options to extend the Prime offer, in order to boost the uptake for its network. The report also suggested that the industry may now focus on quality and network expansion and not just the post offered. Additionally, telecom companies like Bharti Airtel, Vodafone and Idea, jointly increased their total subscriber base by 2.27 million in the month of February to reach 817.42 million, according to Cellular Operators Association of India (COAI) data.

Meanwhile, the government revenue, lenders and shareholders in the Telecom market in India has been hit badly post Reliance Jio, and the reported debt that the sector is facing has been valued at Rs 3.5 lakh crore. According to a report in ET Now, the government is very concerned at the debt of telecom companies against the spectrum instalments. The report said that the government is worried about the decline in licence fee receipts because of a fall in telecom companies’ revenue. Meanwhile, the cabinet secretary has called for an urgent meeting on March 29, with an aim to discuss the problems faced by the telecom sector. The meeting will be attended by Finance Minister Arun Jaitley and officials from the department of telecommunications.