Ransomware is a type of malicious software that infects a computer and restricts users’ access to it until a ransom is paid to unlock it. 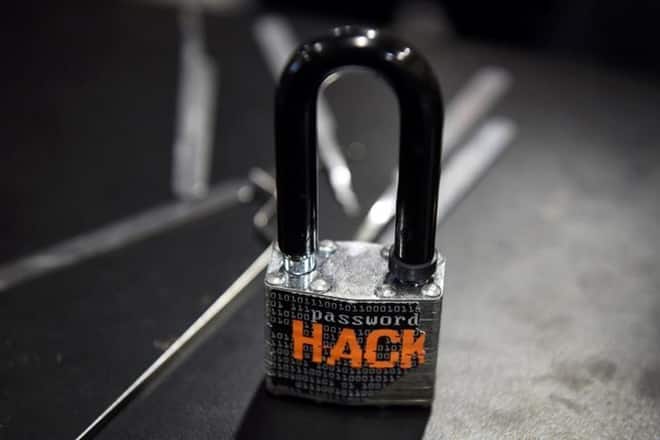 Ransomware is a type of malicious software that infects a computer and restricts users' access to it. (Source: Reuters)

Nearly hundred countries, including India, were hit by a massive cyberattack on Saturday morning, reported news agency PTI. In what is believed to be the biggest ransomware cyber attack of its kind, over 75,000 attacks have been detected worldwide in 99 countries by security software company Avast, as per the report while Security researchers with Kaspersky Lab have recorded more than 45,000 attacks in 99 countries, including the UK, Russia, Ukraine, India, China, Italy, and Egypt in last 24 hours. These attacks have left people puzzled. So, what exactly happened? what actually is this ransomware cyber attack? Here are all your questions answered:

– Ransomware is a type of malicious software that infects a computer and restricts users’ access to it until a ransom is paid to unlock it.

– According to a report by PTI, the software demands a ransom of 300 dollars from each user. However, this amount has to be in cryptocurrency Bitcoin to retrieve their files.

– The software warns the users that the payment will be raised after a certain amount of time but the malware starts to spreads through email. According to USCERT, the malware spreads at a very fast rate when it encounters unpatched or outdated software.

– On Saturday morning, The US Computer Emergency Readiness Team (USCRT) which comes under the Department of Homeland Security received multiple reports of WannaCry ransomware infections in many countries around the world.

– The malware was made available online on April 14 through a dump by a group called Shadow Brokers, which claimed last year to have stolen a cache of “cyber weapons” from the National Security Agency (NSA). At the time, there was scepticism about whether the group was exaggerating the scale of its hack.

– Ever since the news broke, many hospitals in Europe and Asia have been affected. Apart from this, many schools and universities were also badly hit in Asia. A team of experts have been working round-the-clock to restore IT systems of Britain’s National Health Service (NHS).

– Finance chiefs from the Group of Seven rich countries will commit on Saturday to join forces to fight the growing threat of international cyber attacks, according to a draft statement of a meeting they are holding in Italy, reported Reuters.

Meanwhile, Rich Barger, the director of threat research at security firm Splunk called it a global wake-up call. “This event should serve as a global wake-up call, the means of delivery and the delivered effect is unprecedented,” he said. The Department of Homeland Security (DHS) said it is actively sharing information related to this event and stands ready to “lend technical support and assistance as needed to our partners, both in the United States and internationally.”