According to data released by market research firm Kalagato, user engagement on Netflix shot up to as much as 80 minutes a day as of March 28 from a little under 50 minutes on February 5. 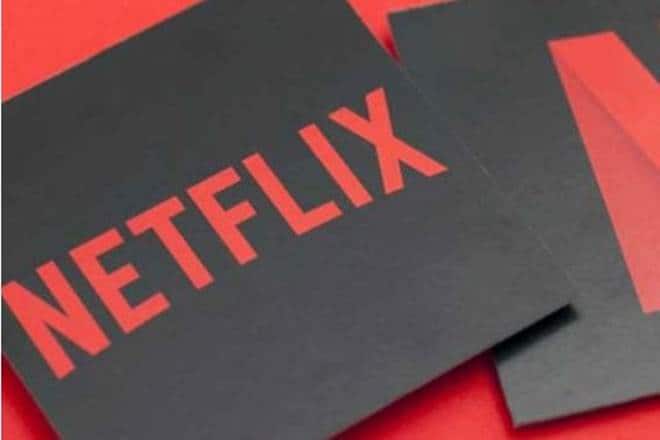 Netflix on Tuesday said it saw “big growth” in viewership in India as subscribers binged on local content, shoring up user engagement. Indian originals like She and Guilty, particularly, have found traction among viewers, said chief content officer Ted Sarandos in the company’s Q12020 earnings call. “And they (Indians) are also big fans of our global original content. La Casa De Papel was a huge hit in India for us as well as most of our other originals out of the US. So, we are growing the business, licensed, original, international, domestic, across the board in terms of content and content taste,” Sarandos said.

Video streaming platforms in India have seen a surge in subscriptions as corporates shifted to work from home mode amid the coronavirus pandemic. According to data released by market research firm Kalagato, user engagement on Netflix shot up to as much as 80 minutes a day as of March 28 from a little under 50 minutes on February 5.

To broaden its base in India, the US-based company launched a mobile-only exclusive plan, a first for the firm. Netflix said its revenue rose to $5.76 billion in Q12020 from $4.52 billion in Q12019.

Also Read
Google Play Pass subscription service launched in India: Check price, features
How to send WhatsApp messages from website without saving a number
10 hidden Google tricks we bet you didn’t know!
WhatsApp Web: How to use multiple accounts and sessions in browser