Started in 2007, this year marks the 13th edition of the iPhone Photography Awards. According to its statement, IPPA was the first and is the longest-running iPhone photography contest. 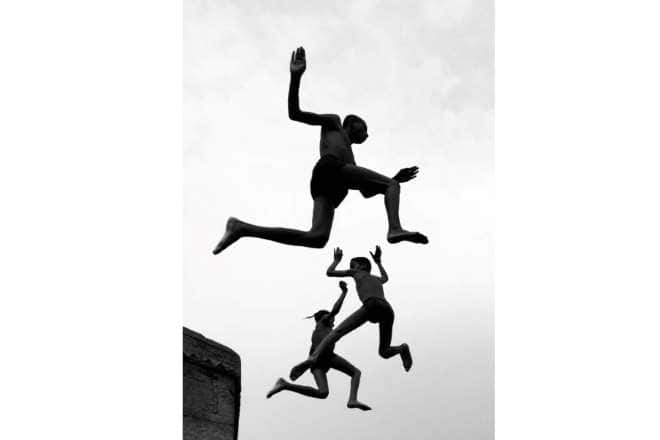 Dimpy completed her schooling from Mumbai in India’s Maharashtra.

iPhone Photography Awards: The annual iPhone Photography Awards were announced on Wednesday and an Indian-origin resident of the United Kingdom won the grand prize and the title of Photographer of the Year. Dimpy Bhalotia is a street photographer and her image – “Flying Boys” – was shot using her iPhone X, according to reports. The image is of three boys jumping from a man-made cliff in Uttar Pradesh’s Varanasi.

As per a statement by the iPhone Photography Awards, the image shows the three boys jump from a wall into the Ganges River, while their expressive limbs filled the sky with both tension as well as exuberance.

The Awards’ biography of Dimpy described her as a “hodophile” and fine art street photographer, who is based in London. According to the biography, Dimpy completed her schooling from Mumbai in India’s Maharashtra, after which she moved to London to pursue her bachelor’s in Fashion there. She has worked in the fashion and interior’s industry for several years, alongside renowned designers in London. Amid all this, she took a strong interest in street photography, especially with the black and white medium.

Also Read
How to send WhatsApp messages from website without saving a number
10 hidden Google tricks we bet you didn’t know!
Here’s the ultimate rundown of everything F1 – F12 keys do
WhatsApp feature trick: How to hide your view on your friend’s WhatsApp Status

Artyom Baryshau won the award for his painting “No Walls”, which shows blue stripes on a wall fading into an even bluer sky. Meanwhile, Geli Zhao’s Untitled image showed sheets flying due to the wind on a cloudy day and it won him second place.

Saif Hussain was placed third for his painting “Sheikh of Youth”, in which an elderly man is shown getting caught between aspects of himself.

Started in 2007, this year marks the 13th edition of the iPhone Photography Awards. According to its statement, IPPA was the first and is the longest-running iPhone photography contest.