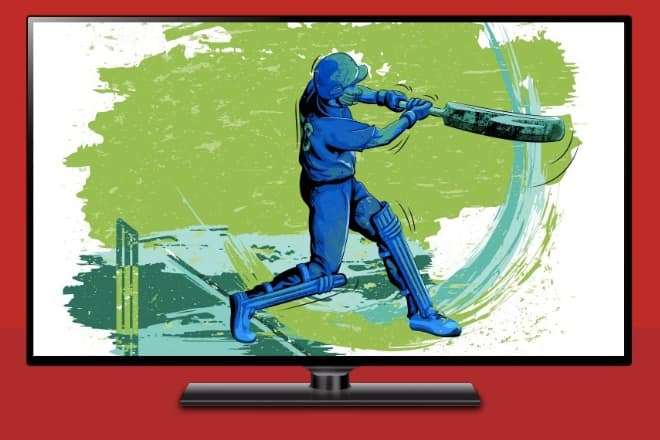 Airtel has begun doling out complimentary access to all the cricket matches played between India and New Zealand to all its DTH subscribers. It comes as the compensation for the temporary service issues the subscribers faced during the migration of tariff plans as per the new TRAI rules. While the dilemma on the channel packs across the DTH platforms persists, Airtel is making sure its subscriber get a respite by watching the underway India versus New Zealand T20 series.

In a tweet by Airtel, the company informed its DTH subscribers that remaining India versus New Zealand T20 matches will be available for free to watch. This means that even if you do not have a subscription to STAR channel pack, which includes STAR Sports suite of sports channels, Airtel will provide you access to the channel free of charge. “Airtel gifts its DTH customers complimentary access to all matches of the India VS New Zealand T20 series,” the tweet reads.

Also Read
WhatsApp Web: How to use multiple accounts and sessions in browser
No need to disable ‘Read receipt’: Here is how to read WhatsApp messages without blue tick notifications
How to send WhatsApp messages from website without saving a number
Gamers can’t keep calm! GTA V is now free to play on Epic Games Store; details inside

Airtel was recently rapped by the Telecom Regulatory Authority of India (TRAI) for causing disruption in the DTH services at the time the new tariff policy went into effect. This meant that no distribution platform operator, or DPO, will issue blackout for the customers while they switch to the new regime of DTH channel tariff. Airtel responded to TRAI explaining what caused the intermission in the services. “Due to massive surge in last-minute requests, particularly on January 31 and February 1, few customers may have experienced some delays in provisioning of channels,” an Airtel spokesperson told IANS.