Reliance Jio took the market by storm after launching 4G feature handset JioPhone but now it seems the Reliance’s handset is all set to get fierce competition from one of its telco rivals – Bharti Airtel. 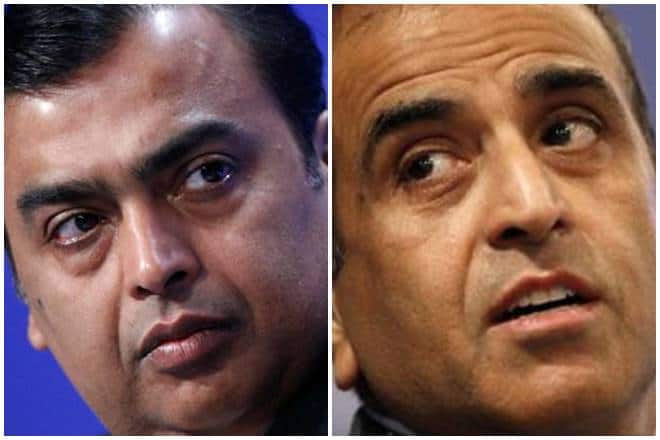 Reliance Jio took the market by storm after launching 4G feature handset JioPhone but now it seems the Reliance’s handset is all set to get fierce competition from one of its telco rivals – Airtel. Reportedly, Bharti Airtel is set to hit the market soon with ultra-cheap handsets with attractive features. Bharti Airtel will unveil a under-Rs 2,000 VoLTE-supported 4G smartphone next week, FE bureau reported. Bharti Airtel’s handset, sources said, will come with bundled offers for postpaid and prepaid customers. The attendant mobile tariff plans will offer voice and data at very competitive rates, sources added. The most important aspect of the upcoming Airtel’s phone will be that unlike Jio Phone, these handsets will give users the freedom to use popular apps Facebook and WhatsApp. Notably, as of now Jio Phone has neither WhatsApp nor Facebook. What will be the price of the Bharti Airtel phone, its features and all? Here are all the details:-

Internal memory: 8 GB, can be expanded using an SD card

Apps: The handset will come pre-loaded with all popular apps such as Facebook and WhatsApp.

Other apps: Bharti Airtel’s music and movies app will also be available

Jio’s VoLTE-enabled feature phone is being offered “free of cost” to customers, albeit with a Rs 1,500 security deposit refundable after three years. Over 6 million JioPhone handsets have already been booked across the country. According to market analysts, the price difference between Jio’s device and Bharti’s 4G smartphone to be launched might be narrow.

According to data from Counterpoint Research, in 2016, 120 million smartphones were sold in India of which around 5% were entry-level smartphones.