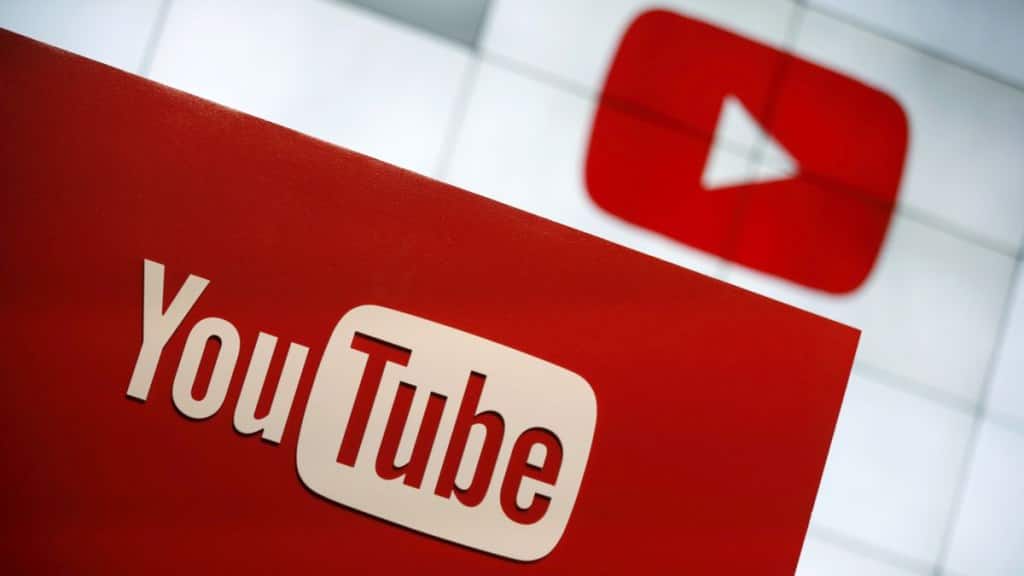 The most popular video sharing and social media platform – YouTube – will soon require a premium subscription to watch 4K videos, as per a report of Macrumors. It says that the platform will be introducing the 4K quality videos as a Premium only feature.

YouTube is reported to be testing a feature which would include up to 12 unskippable ads in a row and may limit the video’s quality to 4k; however, YouTube has not made any such claims officially, however – as reported, several users have posted screenshots of the upcoming initiative on other social media platforms.

Macrumors report some users have already begun to notice YouTube’s alleged initiative – limit the 4k videos to premium subscription and adding more ads to videos. An image was shared by @sondenix via Twitter – with the screenshots posted, under the 2160p – it writes that the option is for Premium subscription only.

So, after testing up to 12 ads on YouTube for non-Premium users, now some users reported that they also have to get a Premium account just to watch videos in 4K. pic.twitter.com/jJodoAxeDp

YouTube is one of the most popular video sharing platforms globally. Launched in 2005 and acquired by Google, the platform is known for diversified content. According to a report from Statista titled Countries with the most YouTube users 2022, India alone flaunts 467 million users.

It’s unclear whether YouTube will introduce this feature or not – as there is no official acknowledgment. But, with the rise in ads – it’s safe to predict that YouTube has some plans for the coming future.