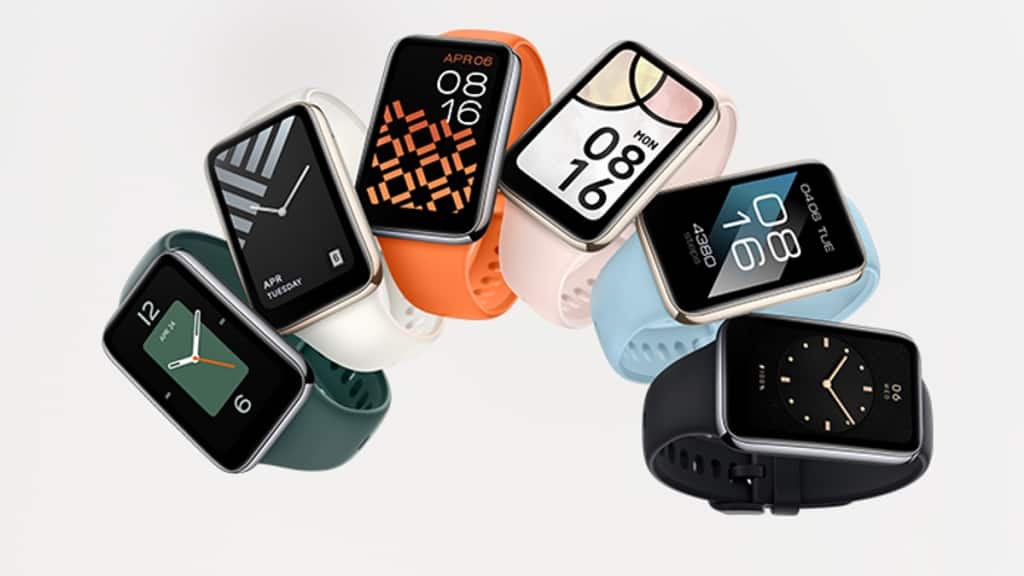 Xiaomi has launched the Smart Band 7 Pro for global markets alongside the Xiaomi 12T series. It will be a follow up model to Smart Band 7 which was rolled out in China earlier in the year and then launched globally in June. The Smart Band 7’s Pro model comes with a 1.64-inch AMOLED touchscreen which supports more than 150 in-app watch faces. The smart band has a built-in GNSS system – allowing users to track the routes without a smartphone.

Xiaomi Smart Band 7 Pro will be available to purchase via Xiaomi’s official channels in Europe.

The smart band features a 1.64-inch rectangular AMOLED colour touchscreen, 486×280 pixels resolution, pixel density of 326 ppi, with a peak brightness of 500nits. It also features auto-brightness. Furthermore, the display comes with tempered glass covering with an anti-fingerprint coating as well.

Xiaomi Smart Band 7 Pro allows users to track the routes without a smartphone with its built-in GNSS system – the band also comes with water resistance up to 5ATM.

Xiaomi Smart Band 7 Pro is compatible with Android 6.0 or above and iOS 12 or above – connects with them through Bluetooth v5.2. The Chinese tech giant hasn’t revealed the smart band’s battery capacity; however, it is advertised to offer up to 12 days of battery life.