The 12T Pro is naturally the more potent of the two though the seemingly vanilla 12T isn’t very far behind. 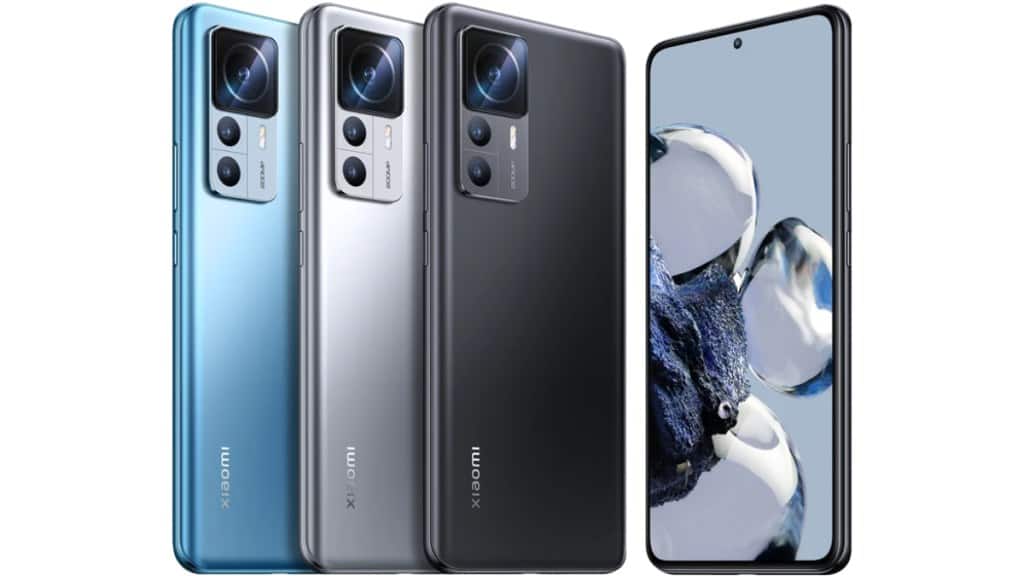 Xiaomi 12T series was launched for global markets on Tuesday. The series boots two models, Xiaomi 12T Pro and Xiaomi 12T. They’re both powered by different chipsets and come with different primary cameras, though the rest of the package remains mostly the same. Xiaomi 12T Pro starts at EUR 749 (8GB/128GB) which roughly translates to Rs 60,641. Xiaomi 12T starts at EUR 599 (8GB/128GB) which is roughly Rs 48,475. Xiaomi says the 12T and 12T Pro will go on sale in select markets in Europe starting October 13 via its official channels. India availability and pricing are yet to be announced.

The 12T Pro is naturally the more potent of the two (though the seemingly vanilla 12T isn’t very far behind) with Qualcomm’s top-of-the-line Snapdragon 8 Plus Gen 1 chip and up to 12 gigs of RAM. It is also rocking a 200MP primary camera with Samsung’s ISOCELL HP1 200MP sensor, same as the one inside the Motorola Edge 30 Ultra. It has eye-tracking autofocus capabilities and can record 8K videos. The high-res sensor also allows for up to 2x lossless digital zoom on the 12T Pro.

The 12T, on the other hand, comes rocking MediaTek’s Dimensity 8100-Ultra chipset and 8 gigs of RAM by default. You get a 108MP primary camera with an ISOCELL HM6 sensor in this phone.

The 12T Pro and 12T both come with a 6.67-inch 1220p resolution AMOLED display with up to 900 nits of peak brightness and Corning Gorilla Glass 5 protection. Biometrics are handled by an in-display fingerprint reader. On the back, you get an 8MP ultrawide and 2MP macro in addition to the main camera (which as we mentioned before, is different in the two phones) while on the front, you get a 20MP selfie shooter. The 12T Pro and 12T have 5,000mAh batteries and support 120W fast wired charging. They both run MIUI 13 software which is based on Android 12. Xiaomi says both phones will get three major OS and four years of security updates.