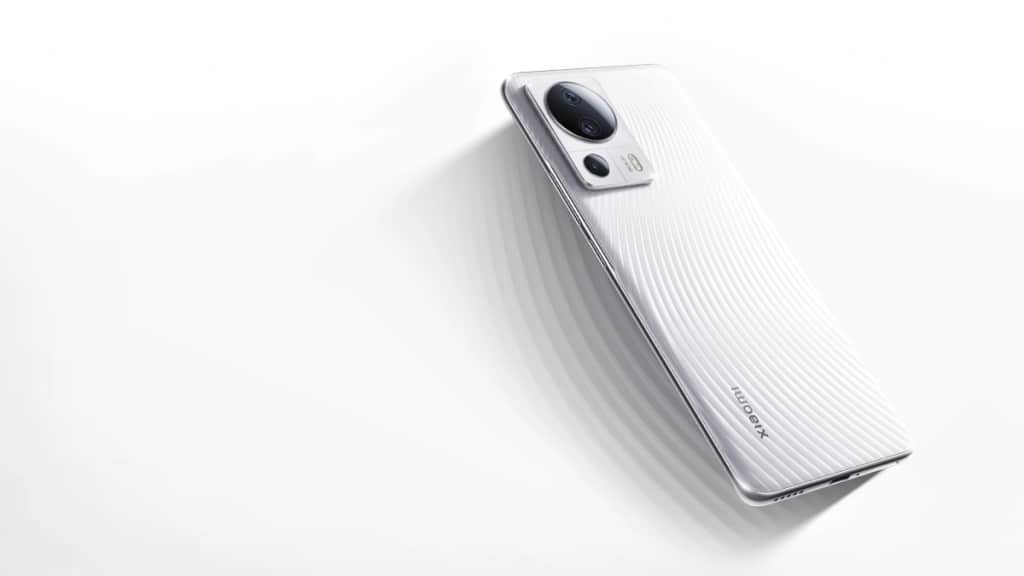 Xiaomi launched Civi 2 in China on Tuesday. Xiaomi’s phone features a 6.55-inch FHD+ AMOLED display with up to 120Hz refresh rate. Xiaomi Civi 2 sports a triple camera setup on the rear. Its distinguishing feature is its dual front camera setup on the front, which Beijing’s tech giant claims to be the most powerful front camera setup ever in a smartphone – it consists of two 32 MP cameras out of which – one is the primary camera and the other one acts as an ultra-wide-angle sensor.

Xiaomi’s phone is available to purchase on the Xiaomi China online store.

There is no official word from the company regarding global launch yet however, it is reported to arrive globally rebranded as Xiaomi 12 Lite 5G NE or Xiaomi 13 Lite.